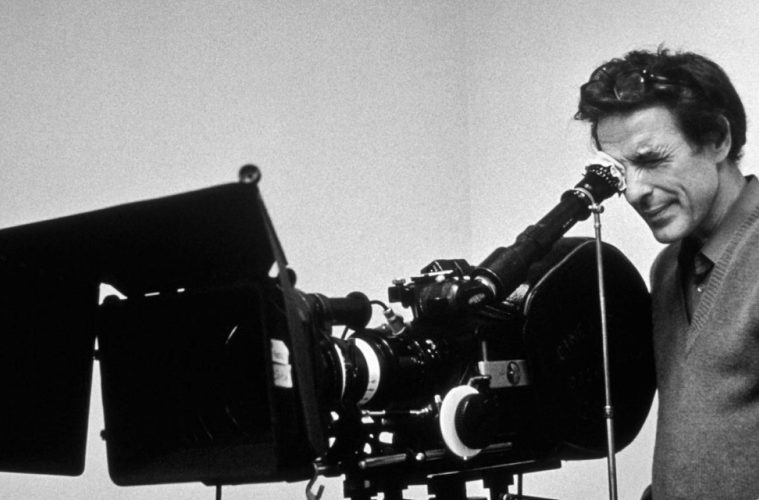 Listen to a rare 90-minute interview with John Cassavetes, born on this day in 1929, and Gena Rowlands from 1975:

At Grantland, Matt Patches on why the year’s science-driven movies can’t stop explaining themselves:

The kind of scientific enthusiasm that would have earned a person a swirlie in the ’90s1 is now a component of every conversation. Apple and Microsoft turned casual users into tech geeks, politicians publicly debate climate change, John Green made a killing on YouTube explaining the periodic table, and Twitter collectively turned its attention to a European robot landing on a comet. This is the world in which Neil deGrasse Tyson is a celebrity. People are smarter and savvier than they were when Jurassic Park conquered imaginations. They’re also dying for informed pop culture.

The Art of the Title explores the credit sequence of The Boxtrolls:

Dive down into the strange underbelly of Cheesebridge with the boxtrolls, a lovable set of foldable stop-motion monsters, here rendered in warm strokes of sketchy animation produced as a collaboration between commercial studio HouseSpecial and animation house LAIKA.

In LAIKA’s latest stop-motion feature, the process gets a technological makeover to become an incredibly beautiful and seamless piece of moving art. The film is a wonder of uncanny, intricate movement and wonderfully detailed environments, each character’s face a vibrant smudge of emotion, each object a finely crafted piece worthy of closer inspection. But just as with the studio’s previous offering, ParaNorman, the film’s title sequence is a horse of an entirely different colour.