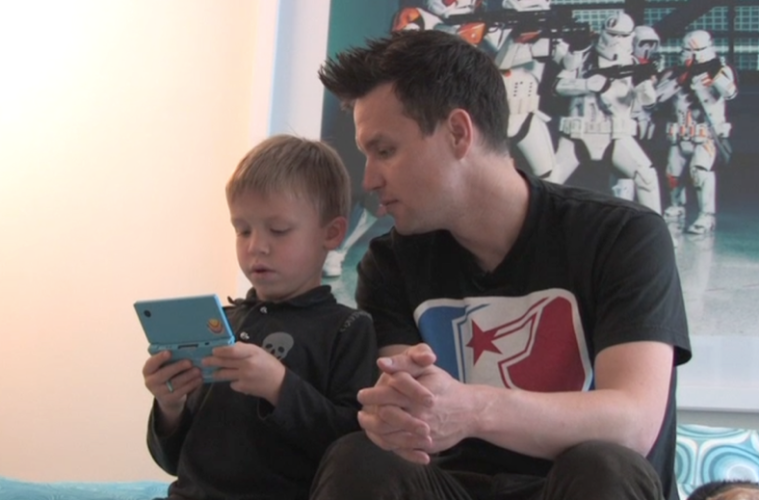 Punk Rock Grows Up In ‘The Other F Word’ Trailer I’ve never understood the phenomenon of tattoos and always pondered how those covering their body with them would feel a decade or two later. That question and more is tackled in the punk rockers-turned-fathers documentary The Other F Word. Director Andrea Blaugrund Nevins follows around such rockers as Blink-182′s Mark Hoppus, Rancid’s Lars Frederiksen, Red Hot Chili Peppers’ Flea and Rise Against’s Tim McIlrath as they make the transition from stage to nursery. We saw it at SXSW and you can read our positive review here with the new trailer below. The Other F Word hits theaters on November 4th via Oscilloscope Pictures.