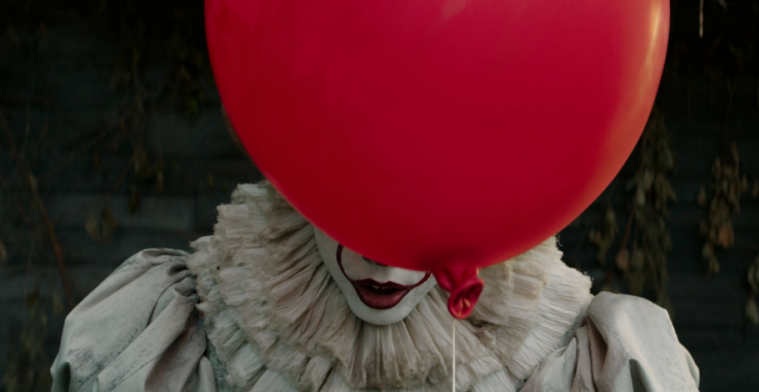 The Dark Tower arrives this summer, but it’s not the only Stephen King adaptation that will hit theaters this year. After being in development for years, a new version of It will help kick off the fall season and now the first trailer has arrived. Once in the hands of Cary Fukunaga, his screenplay credit remains intact while Mama director Andrés Muschietti (Mama) took over for what’s planned to be a two-part series following the exploits of Pennywise the Clown and the children he haunts.

“It happens in the book, this coming of age and kids facing their own mortality, which is something that in real life happens in a more progressive way and slowed down,” Muschietti tells USA Today. “There’s a passage (in It) that reads, ‘Being a kid is learning how to live and being an adult is learning how to die.’ There’s a bit of a metaphor of that and it just happens in a very brutal way, of course.”

New Line Cinema’s horror thriller “IT,” directed by Andrés Muschietti (“Mama”), is based on the hugely popular Stephen King novel of the same name, which has been terrifying readers for decades. When children begin to disappear in the town of Derry, Maine, a group of young kids are faced with their biggest fears when they square off against an evil clown named Pennywise, whose history of murder and violence dates back for centuries.