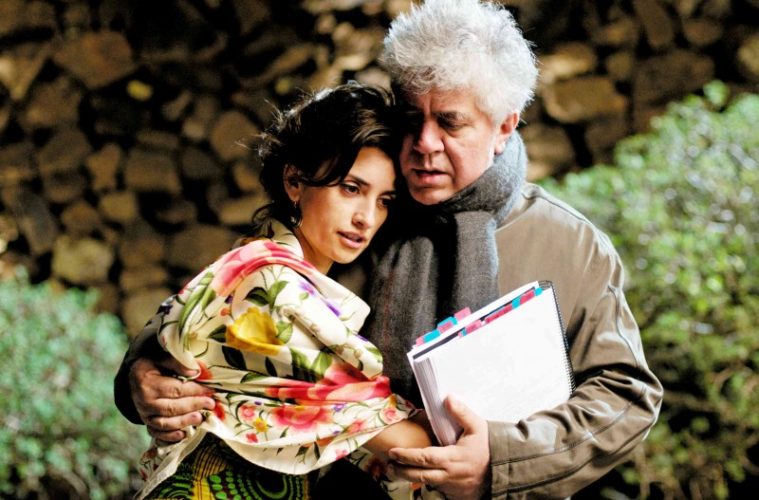 Penélope Cruz is gearing up for a return to Cannes with Asghar Farhadi’s Everybody Knows, and it looks like she’ll be back again next year. After his return to form Julieta, Pedro Almodóvar, is embarking on his next feature film this summer and he’s found his two stars in long-time collaborators Cruz and Antonio Banderas.

Titled Dolor y Gloria (aka Pain and Glory), his 21st film follows “a series of meetings, some physical, others remembered decades later, of a film director now in his twilight years.” Set to star Banderas and Asier Etxeandía in the leading role, Cruz and Julieta Serrano are also part of the production.

In what sounds like his take on Fellini’s seminal classic 8 1/2, Almodovar will explore “creation, both cinematographic and theatrical, and the difficulty of separating creation from one’s own life.” As reported by Variety, it will also explore “the first loves, the second loves, the mother, mortality, an actor with whom the director worked, the ’60s, the ’80s, current times, and the emptiness, a sense of incommensurate emptiness, caused by the inability to go on making films.” For our sake, let’s hope Almodóvar doesn’t take those final words to close to heart.