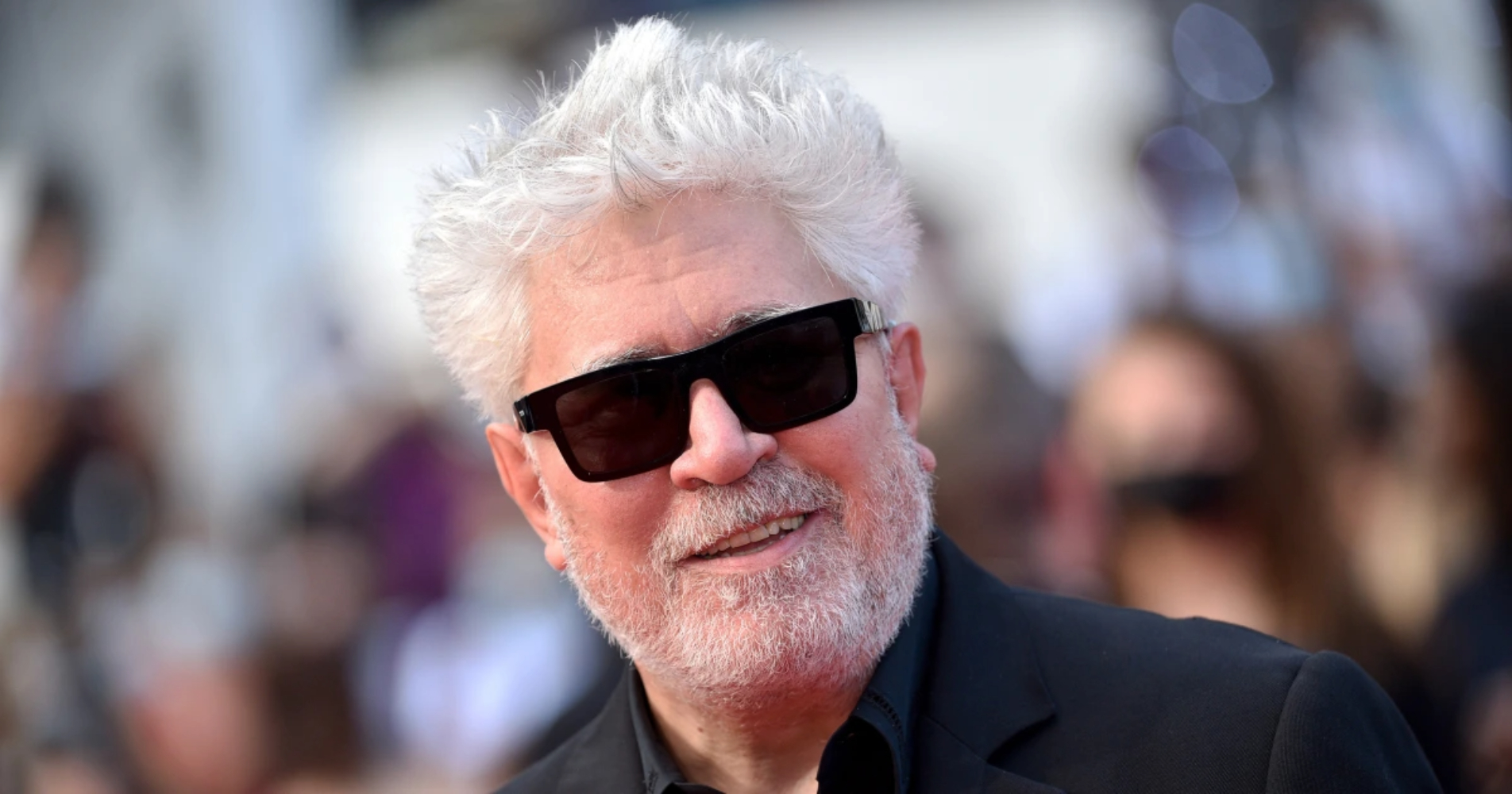 While more prolific than many directors working today, Pedro Almodóvar still carefully considers each project and, as a result, every single one of them bears his unique stylistic stamp. For the next feature he was developing, which was to be his most ambitious yet, the director has gotten cold feet. While he was preparing to make his first feature-length English-language project with an adaptation of Lucia Berlin’s stellar short story collection “A Manual for Cleaning Women,” the director has now backed out of the film.

Deadline reports that the Spanish helmer “had all the elements to realize the magnitude” of the film, but he made the decision that “he’s not ready to tackle such a monumental project in” English. Set to be produced by Cate Blanchett, who is attached to star, the project will still move forward with another director and a search is underway. With the collection featuring 43 stories, the director was looking to focus on five stories from the book, taking place in Texas, Oakland, and Mexico.

“It has been a very painful decision for me,” Almodóvar said. “I have dreamt of working with Cate for such a long time. Dirty Films has been so generous with me this whole time and I was blinded by excitement, but unfortunately, I no longer feel able to fully realize this film.”

Dirty Films producers Blanchett, Andrew Upton, and Coco Francini collectively shared a statement: “We have the utmost respect for Pedro and his extraordinary body of work, and while the stars may not have aligned this time, we hope to collaborate with Pedro and El Deseo on another project in the future. Dirty Films’ passion for A Manual for Cleaning Women and Lucia Berlin’s unique and searing voice – full of danger, joyousness and loss – has not dimmed, and we are excited to continue this project with our partners at New Republic.”

Meanwhile, Almodóvar recently directed Ethan Hawke and Pedro Pascal in a western short, which should hopefully see a premiere next year. See some photos from the set below.