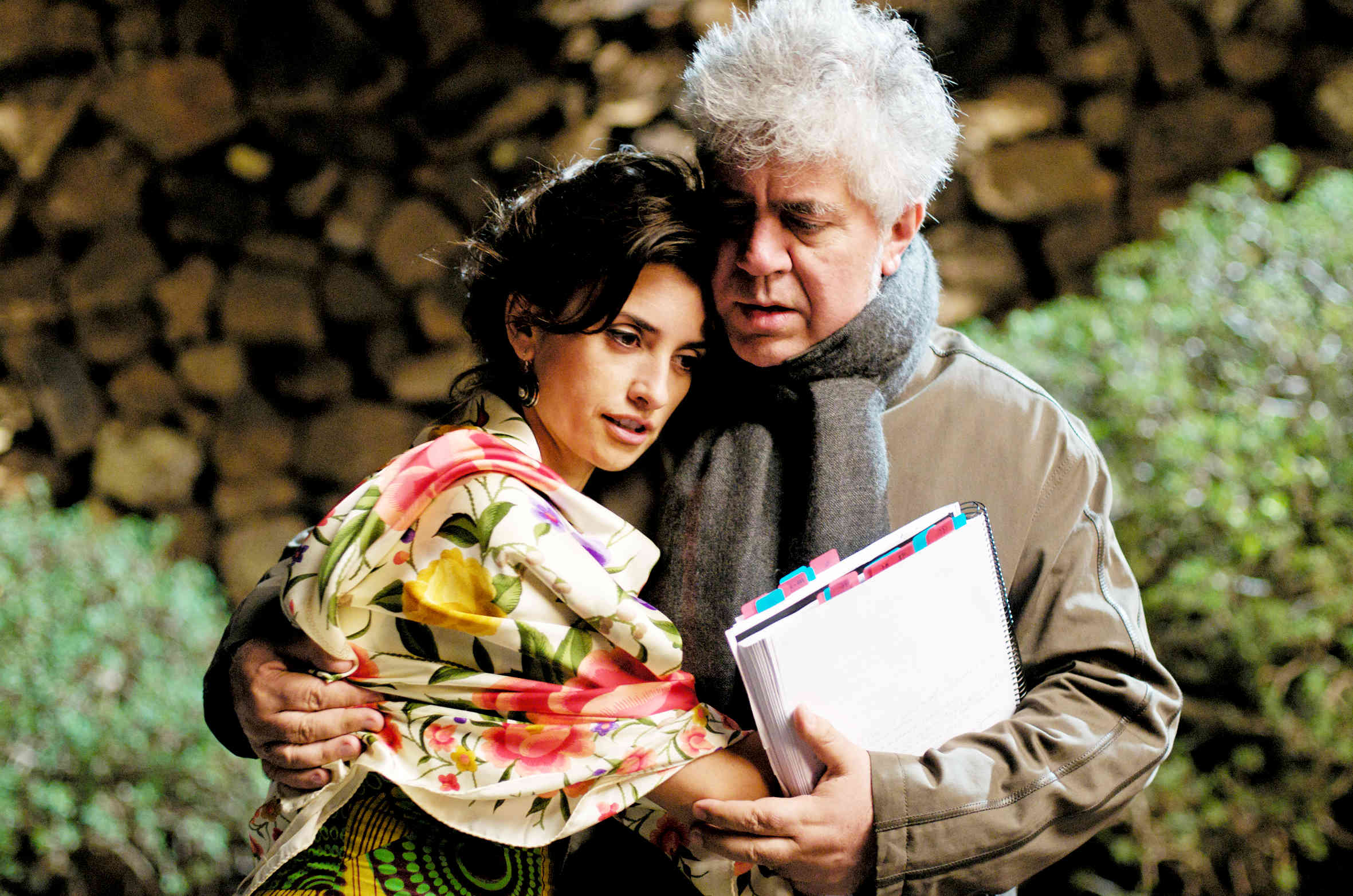 Early this year it was announced that legendary Spanish filmmaker Pedro Almodóvar would be embarking on two new projects: one was a short film adapting Jean Cocteau’s one-act play The Human Voice, starring Tilda Swinton; the other was his first English-language feature, an adaptation of Lucia Berlin’s stellar short story collection A Manual for Cleaning Women. While the former project is going ahead with a shoot beginning next month, the latter is been pushed back a bit and the director has announced what will be his next feature instead.

The project is titled Madres Paralelas (aka Parallel Mothers) and it will reunite the director with his longtime collaborator Penélope Cruz. Set to shoot in early 2021, the film follows two women who give birth on the same day and have parallel trajectories in life. Written specifically with Cruz in mind, the story will be set in Madrid and will explore “the feminine world of new mothers, of mothers who are raising children in the first and second year,” Cruz said. [El Pais]

Marking his follow-up to the acclaimed Pain and Glory, Madres Paralelas will be shot on a more modest-sized budget and the director first discussed the film back in 2011, when he said it would be “the Don Quixote of motherhood.” Screenplay work is still underway for A Manual for Cleaning Women, which will likely need to wait until the coronavirus threat eases up as it will require location scouts across the United States and a more complex production. (We also heard rumors Cate Blanchett is interested in taking the lead role and she’s even learning Spanish during quarantine, but her potential involvement has yet to be confirmed.)

To see what the director has been up to during quarantine, check out his three-part diary at BFI.