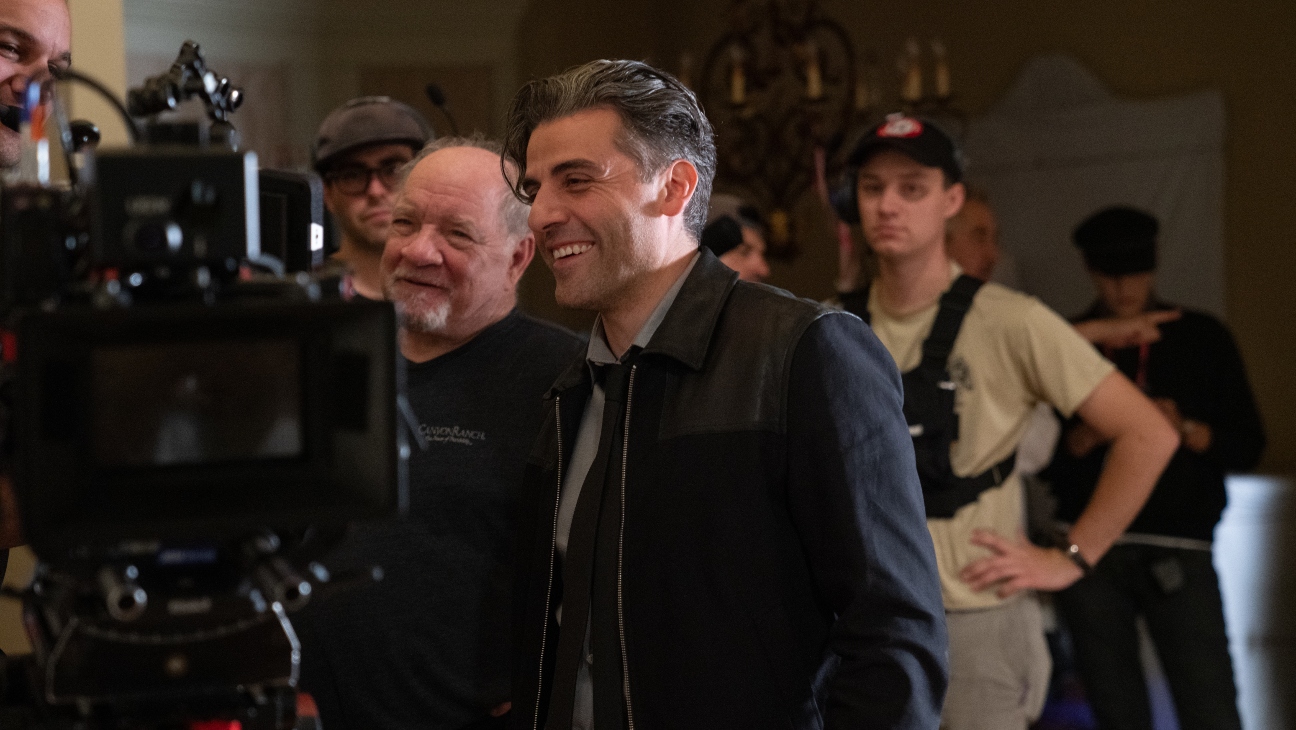 On the eve of the world premiere of his new Oscar Isaac-led drama The Card Counter, Paul Schrader has announced his next project. While he’s hinted he’ll be reteaming with Martin Scorsese for a series about Christianity and reunite with Willem Dafoe for a western, it looks like those are on the backburner with this new film set to kick off shooting early next year.

Titled Master Gardener, the drama stars Joel Edgerton and Sigourney Weaver in the story of a––you guessed it––master gardener of an American estate who is forced to confront his dark past. Edgerton plays Narvel Roth, the meticulous horticulturist of Gracewood Gardens. He is as much devoted to tending the grounds of this beautiful and historic estate, to pandering to his employer, the wealthy dowager Mrs. Haverhill (Weaver). When she demands that he take on her wayward and troubled great-niece Maya as a new apprentice chaos enters Narvel’s spartan existence, unlocking dark secrets from a buried violent past that threaten them all.

“When the idea first started it was one of my male protagonists but then these two women intervened and it became something more complex and unique,” Schrader noted. We imagine more updates will come exclusively from Schrader’s Facebook page, but in the meantime, check back tomorrow for our review of his latest drama.