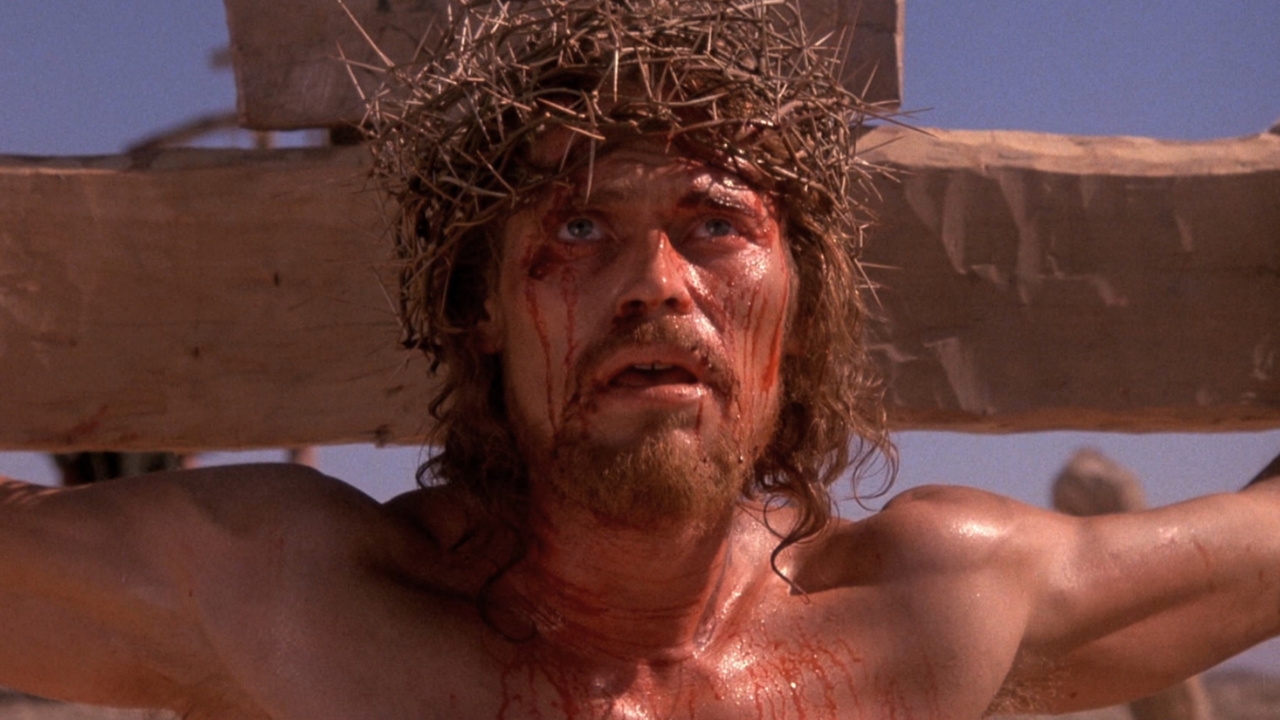 While Martin Scorsese recently embarked on Killers of the Flower Moon and Paul Schrader is putting the finishing touches on his Oscar Isaac-led The Card Counter, it looks the duo will be reteaming in the near future. After not working together since 1999’s Bringing Out the Dead, the Taxi Driver and Raging Bull team will head to The Last Temptation of Christ territory for a new project.

“Well, Scorsese and I are planning something, and it is . . . it would be a three-year series about the origins of Christianity,” Schrader revealed in a fascinating conversation with The New Yorker‘s Richard Brody that touches on the state of the industry. He added the series is based on the Apostles and on the Apocrypha, saying, “Because people sort of know the New Testament, but nobody knows the Apocrypha. And back in the first century, there was no New Testament, there’s just these stories. And some were true, and some weren’t, and some were forgeries.”

Likening in to the dramatization of The Last Temptation, he said it will be for a streaming service, but didn’t specify which one. Scorsese recently worked with Netflix on The Irishman, Rolling Thunder Revue, and his Fran Lebowitz series, but jumped to Apple TV+ for Killers of the Flower Moon.

Meanwhile, Scorsese will team with Irwin Winkler to back a new musical film from Once and Sing Street director John Carney. Deadline reports Fascinating Rhythm will be inspired by the life and music of legendary American composer George Gershwin. Co-written by Carney and Chris Cluess, the film––which is backed by Gershwin’s estate––follows “a young woman’s magical journey through past and present New York City” inspired by and featuring Gershwin’s music.

As we await more details on the above projects, check out our favorite Oscar pundit’s thoughts on front-runner Nomadland.