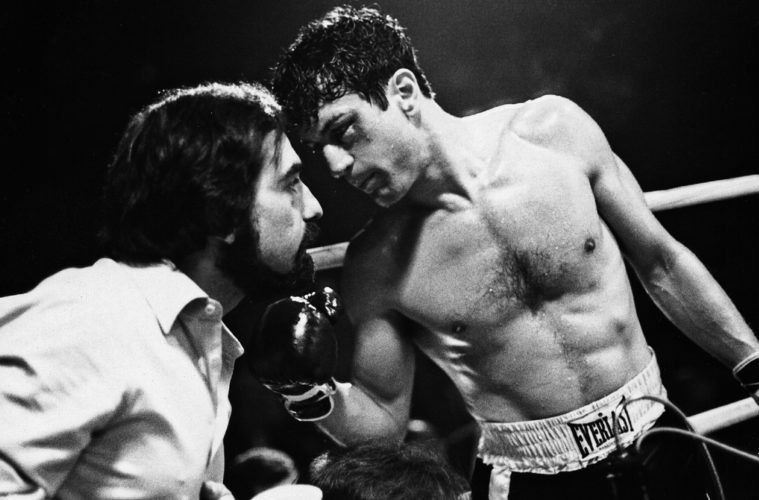 ‘Out 1’ Gets Restored, PTA’s ‘Junun’ Gets Release, Robert De Niro’s Career, and More

Preview the upcoming restoration of Out 1 with an international trailer:

Resemblance and mimicry hasn’t historically been what’s required of an Oscar-worthy biopic, but we’ve also seen plenty of actors receive anything from buzz to actual Academy Awards with help from prosthetics, particularly fake noses. In some cases, actors like Jon Voight and Charlize Theron have all but worn full masks in order to disappear in a role that won them accolades.

Watch a video on the action of Spectre:

Rolling Stone breaks down the good, the bad, and the ugly of Robert De Niro‘s career:

Resolved: Robert De Niro is one of the greatest actors of all time.

Also resolved: For the past decade or so, Robert De Niro has been appearing in a lot of movies that don’t necessarily make the best use of his talents. Indeed, when one looks at the broad arc of his career, it’s hard not to notice the high concentration of masterpieces in the Seventies, Eighties, and Nineties — and the sheer drop-off that occurs once his career hits the aughts. That said, who can blame a guy for wanting to mix things up once in a while? If he tried to pull a Raging Bull every other movie, he’d probably die — literally.