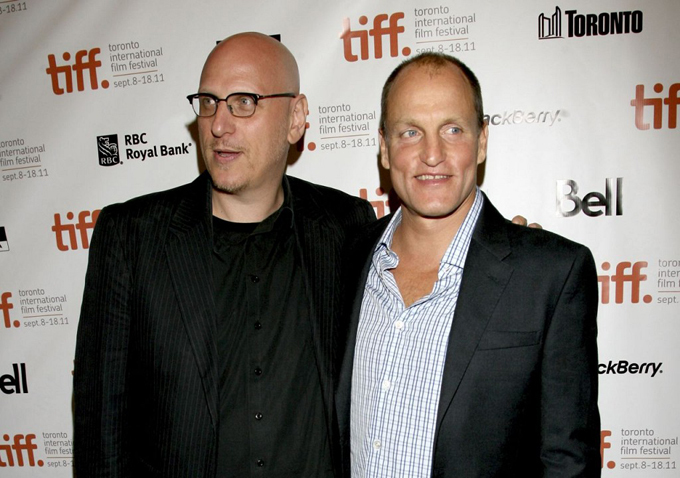 With The Messenger and Rampart, director Oren Moverman has kept his focus on small, independent character studies. According to a new report at The Playlist, he may expand his scope by a large margin with a new adaptation. Moverman has confirmed he is attached to  Joe Lansdale‘s novel The Big Blow, a film that is admittedly a “tough” one to make.

Currently at Ridley and Tony’s company, Moverman described the film about racism set in 1900, Galveston, Texas as “really powerful and extreme.” He added, “there’s a hurricane that comes in, there’s boxing, there’s a Jack Johnson-type character, there’s just a lot going on. Now we just need the movie to get made, which hopefully we will. I’m attached to direct, Ridley’s the producer.” Check out an expanded synopsis below.

Boxer Jack McBride arrives in Galveston in September 1900 with mayhem on his mind. A local black fighter, Jack Johnson, appears to be on his way to the heavyweight championship. The syndicate that handles McBride wants him to derail the Johnson express and leave boxing’s ultimate achievement for white men. After sharpening his skills by abusing a local prostitute, McBride is ready to go after Johnson, but a hurricane gets in the way–not just any hurricane, but the greatest natural disaster in North American history. Johnson, McBride, and the hurricane all converge at the same moment, with surprising results. In extending what had previously been a short story into a short novel, Lansdale adds historical detail and fleshes out his main characters. Initially appearing to be a foul-mouthed lout, McBride emerges as far more admirable than any of his socially connected employers.

With all that is going on here in the backdrop of a disaster it honestly reminds me of the recent Sundance hit Beasts of the Southern Wild (review here). While I can’t imagine Moverman’s take would be as fantastical, I’m quite interested to see what he could do with a story of this breadth. I wasn’t a fan of Rampart, but with the help of Scott Free, this could be something special. It sounds like it is a ways off, but stay tuned for updates.

What do you think about Moverman tackling this story?