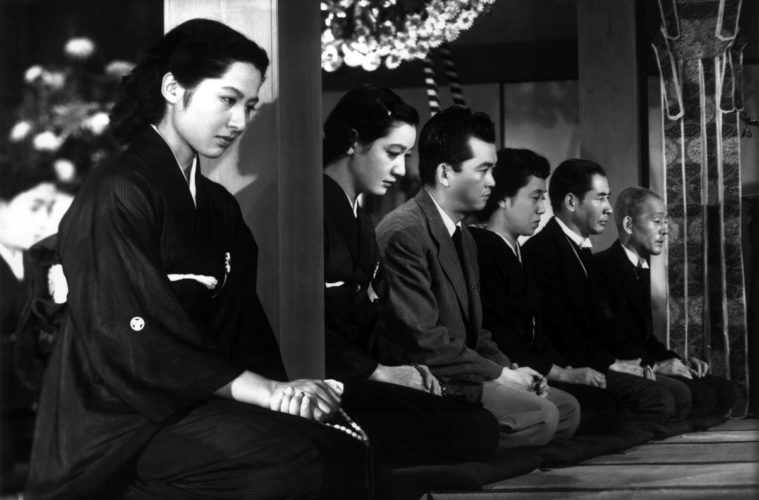 Films by George Lucas and Joseph Losey play this weekend, as well as a print of Twelve O’Clock High.

A Noah Baumbach retrospective pairs his films with work by Spike Lee, Eric Rohmer and more.

A print of the wildly underseen All About Lily Chou-Chou screens on Saturday.

The Host has late-night screenings, while Raiders of the Lost Ark screens early.

“No Joke: Absurd Comedy as Political Reality” continues with Spike Lee’s Bamboozled and Scorsese’s The Wolf of Wall Street.

In advance of her new feature, Little Joe, Austrian filmmaker Jessica Hausner is the subject of a retrospective.

“The Devil Probably” wraps up.

A print of Demons plays at midnight, while The Lives of Others and Dead Poets Society screen early.