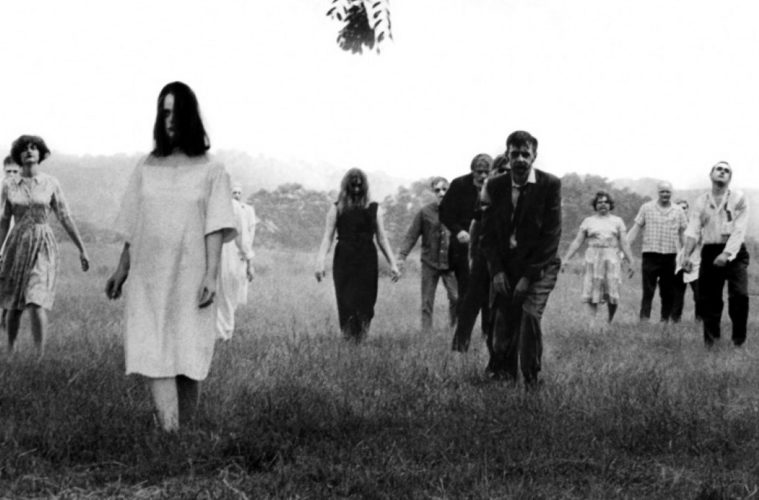 Films by Tim Burton and Joseph Losey play this weekend.

Films by Hitchcock and Blake Edwards play this weekend.

A print of the Basquiat-led Downtown 81 begins a run.

“No Joke: Absurd Comedy as Political Reality” continues, while the bird-oriented films of Mikael Kristersson have a showcase.

A restoration of Dziga Vertov’s Anniversary of the Revolution plays Sunday.

The people of Disreputable Cinema host a small horror retro.

FFFest, focusing on female filmmakers, is underway, with screenings including Cameraperson, Variety, and a double-feature of genre filmmaker Kei Fujiwara.

Jonas Mekas’ nearly five-hour Lithuania and the Collapse of the USSR plays on Sunday.

Drag Me to Hell and Halloween play at midnight, while Hocus Pocus and Ghostbusters screen early.