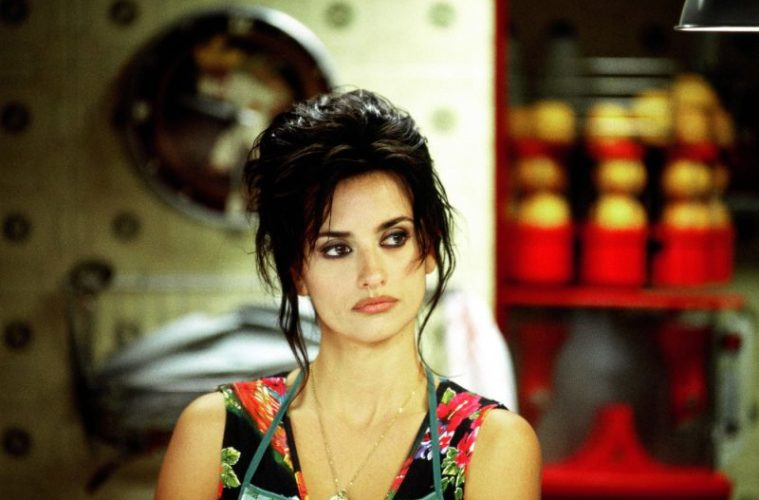 The great Chilean filmmaker Raúl Ruiz is finally being given the retrospective treatment – and this is only the first part.

“See It Big! Holiday Films” includes Desplechin‘s A Christmas Tale, The Shop Around the Corner, and It’s a Wonderful Life.

“Pushing the Envelope: A Decade of Documentary at the Cinema Eye Honors” continues.

The Pedro Almodóvar retrospective has a packed weekend.

Lost Highway, Twin Peaks: Fire Walk with Me, and Nausicaä of the Valley of the Wind have midnight showings.

A print of Yojimbo will screen before noon.

McCabe and Mrs. Miller and Daughters of the Dust play throughout the weekend; Raiders of the Lost Ark will screen on Sunday.

Black Christmas has midnight showings; White Christmas and Home Alone screen at opposite ends of the day.