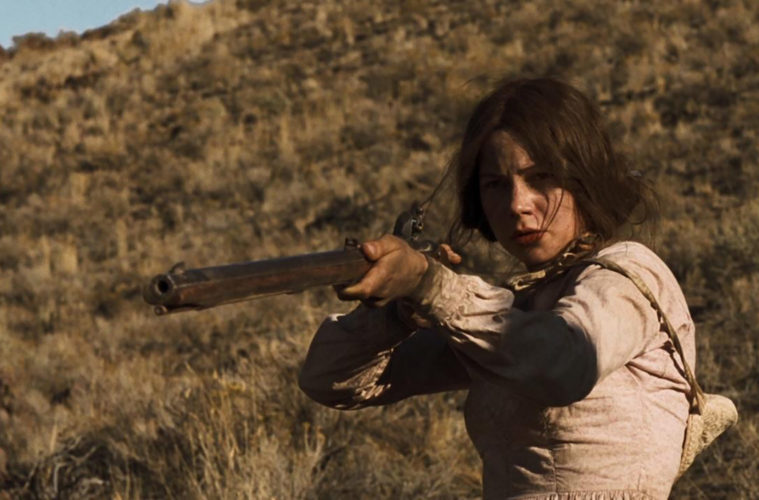 Kelly Reichardt has programmed a series of films that inspired First Cow.

A Kelly Reichardt retrospective is underway.

“See It Big! Outer Space” continues with Alien and Dark Star while 2001 continues playing alongside the museum’s incredible new exhibit.

The earth is ending and there’s nothing we can do, but “Climate Crisis Parables” will send you out with some great movies.

Bad Lieutenant and Buffalo ’66 have showings in “Welcome to Metrograph: A to Z.”

“It’s All in Me” surveys black heroines onscreen.

Films by Jean Renoir, Mike Leigh, and Arthur Penn play in a series on television films.

The Soviet masterpiece Come and See has been restored.

A retrospective of Dušan Makavejev is underway.

A restoration of the Technicolor classic Pandora and the Flying Dutchman is playing, as is Cane River. See our exclusive trailer premiere below.