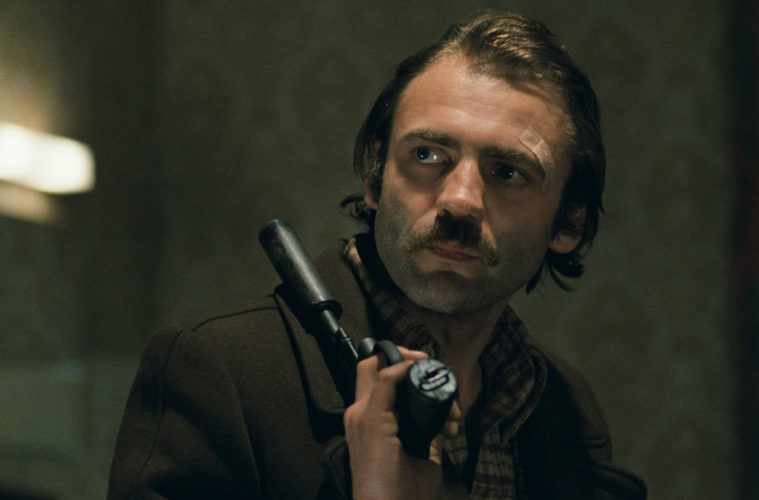 Two essential collaborations between Bruno Ganz and Wim Wenders can be seen.

In tribute to Jonas Mekas, Guns of the Trees screens this weekend.

Creature from the Black Lagoon plays in 3D on Saturday.

A young Björk proves the highlight of The Juniper Tree, a film absolutely worth your time.

Fat Girl and Ghost in the Shell have late-night showings.

Works by Doris Wishman and others have a program.

Banned by NYFF for being “too controversial” and “likely to incite racial tension,” the English feature Babylon has been restored and plays all week.

The likes of King Kong and It Happened One Night play as part of a series devoted to Fay Wray and Robert Riskin.

I Am Cuba has returned.

Clouzot’s The Mystery of Picasso has been restored

Fans of Gérard Depardieu mustn’t miss the Bertrand Blier series “Amour or Less,” which now hosts a 2k restoration of Get Out Your Handkerchiefs.

Babylon and Barb Wire play at opposite ends of the day.