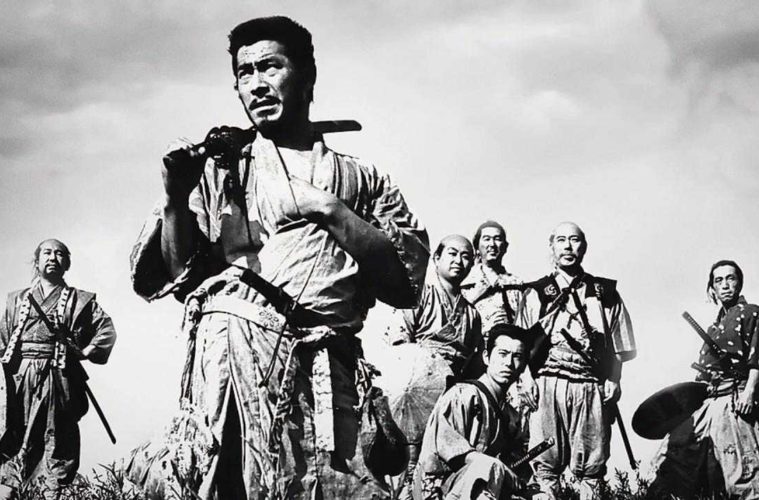 “See It Big! Action,” one of the finest genre retrospectives in recent memory, is underway with screenings such as Raiders of the Lost Ark and Seven Samurai.

Wallace & Gromit: The Curse of the Were-Rabbit plays throughout the weekend as part of an Earth Day celebration.

Once undistributed for fear it would “incite racial tension,” the British feature Babylon has been restored.

A highlight of Brazilian filmmaker Nelson Pereira Dos Santos is underway, including his seminal How Tasty Was My Little Frenchman.

A print of Bertrand Bonello’s masterful House of Tolerance has late-night showings.

The Eyes of the Rainbow and Michael Imperioli’s The Hungry Ghosts have screenings.

A series on Werner Herzog — his documentaries and those with which they form a dialogue — has begun.

The Godfather and Dollars movies screen in “Trilogies.”

Francesco Rosi’s Christ Stopped at Eboli has been restored, while Clue plays on Sunday.

The sixth edition of “Art of the Real” includes tributes to Toshio Matsumoto, Jocelyne Saab, and Barbara Hammer.

A series on the underseen Nelly Kaplan is running, including the new restoration of A Very Curious Girl.

A print of Cronenberg’s eXistenZ has midnight showings on Friday and Saturday; Miyazaki’s feature debut The Castle of Cagliostro shows before noon.