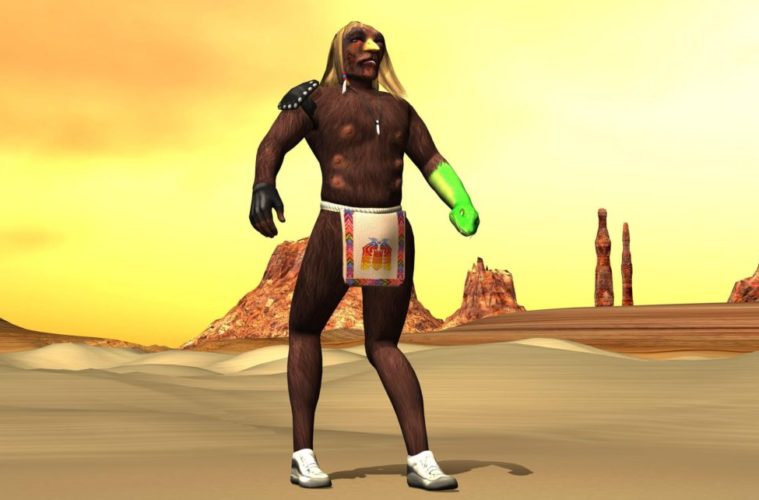 A series of New York-set films from 1981 begins with work by Abel Ferrara, John Carpenter and more.

A print of Pola X has showings.

“Welcome to Metrograph: A to Z” continues with Alice Doesn’t Live Here Anymore.

A series on race in America has begun.

Want to impress that girl from work? The Birth of a Nation and Intolerance play on Saturday and Sunday, respectively, for Essential Cinema.

A print of Suspiria (the good one) plays at midnight, while Black Sunday screens early.

Tora-San, Our Lovable Tramp has been restored.