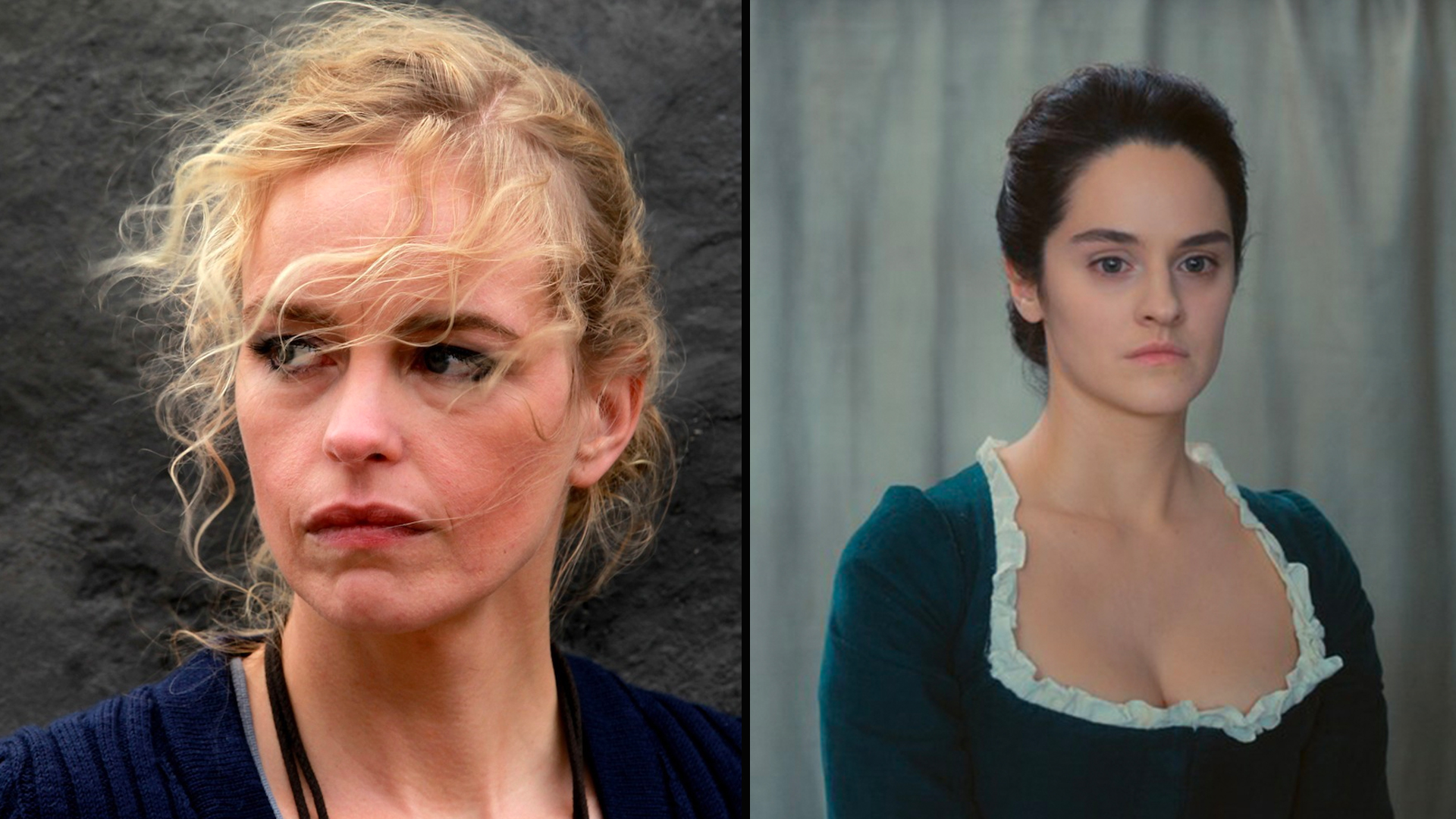 Production is now getting underway in and around Berlin for Todd Field’s first film in fifteen years, TAR. Led by Cate Blanchett, the first announcement for the long-awaited new feature by the director of In the Bedroom and Little Children was slim on details, but now after a logline was revealed, more of the cast has been announced.

A pair of international cinema’s greatest talents, Nina Hoss (Barbara, Phoenix, My Little Sister) and Noémie Merlant (Portrait of a Lady on Fire, Paris 13th, District), have joined Blanchett in the drama, according to the German outlet Diesachsen. Icelandic composer Hildur Guðnadóttir (Joker, Sicario: Day of the Soldado) will provide the score, with filming confirmed at performances of the Dresden Philharmonic this month.

A casting notice recently revealed the film is an “intellectual drama [that] tells the story of world-renowned musician Lydia Tár (Blanchett), who is just days away from recording the symphony that will take her to the very heights of her already formidable career. Lydia Tár’s remarkably bright and charming six-year-old adopted daughter Petra has a key role to play here. And when elements seem to conspire against Lydia, the young girl is an important emotional support for her struggling mother.”