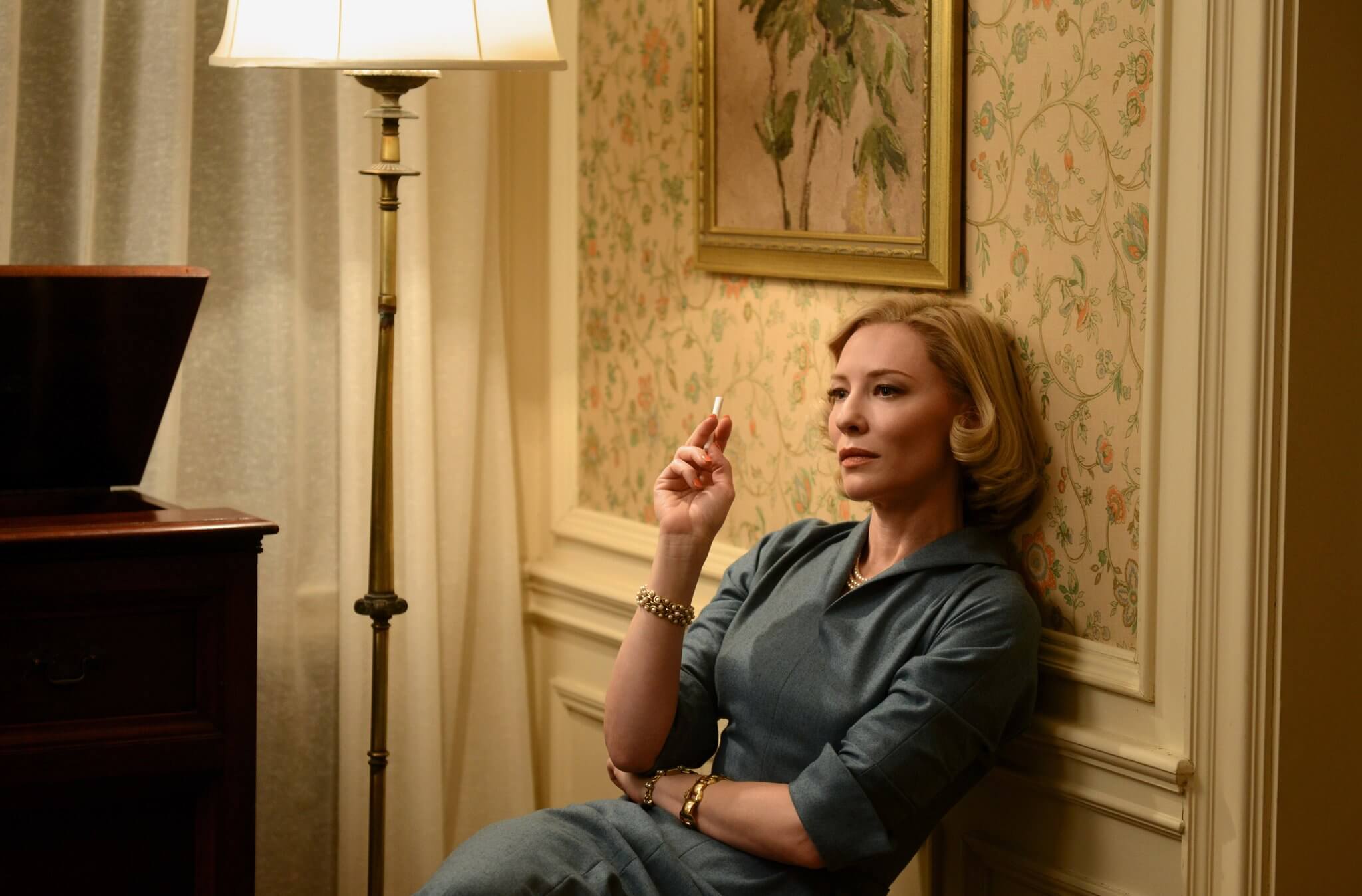 Earlier this year we got the long-awaited news that Todd Field was, in fact, embarking on his first feature film in 15 years after a handful of projects in development never saw the light of day. Following 2001’s In the Bedroom and 2006’s Little Children, Field will return with TAR, a Focus Features project starring Cate Blanchett.

Set to film in Berlin, a casting notice has now revealed the first details regarding the plot: “The intellectual drama tells the story of world-renowned musician Lydia Tár (Blanchett), who is just days away from recording the symphony that will take her to the very heights of her already formidable career. Lydia Tár’s remarkably bright and charming six-year-old adopted daughter Petra has a key role to play here. And when elements seem to conspire against Lydia, the young girl is an important emotional support for her struggling mother.”

The casting notice is specifically for Petra, who is of Syrian origin. “The girl was adopted into privileged circumstances a few years ago where she happily leads the normal life of a young school girl,” the notice says. “She is very bright, self-confident and rather mature for her age. She has already experienced a lot. However her positive charisma supports her mother where she needs it most.”

With the makings of a complex leading role for Blanchett, we can’t wait to see Field return behind the camera. It also looks like the reported September start will occur as Blanchett has already been spotted in Berlin: