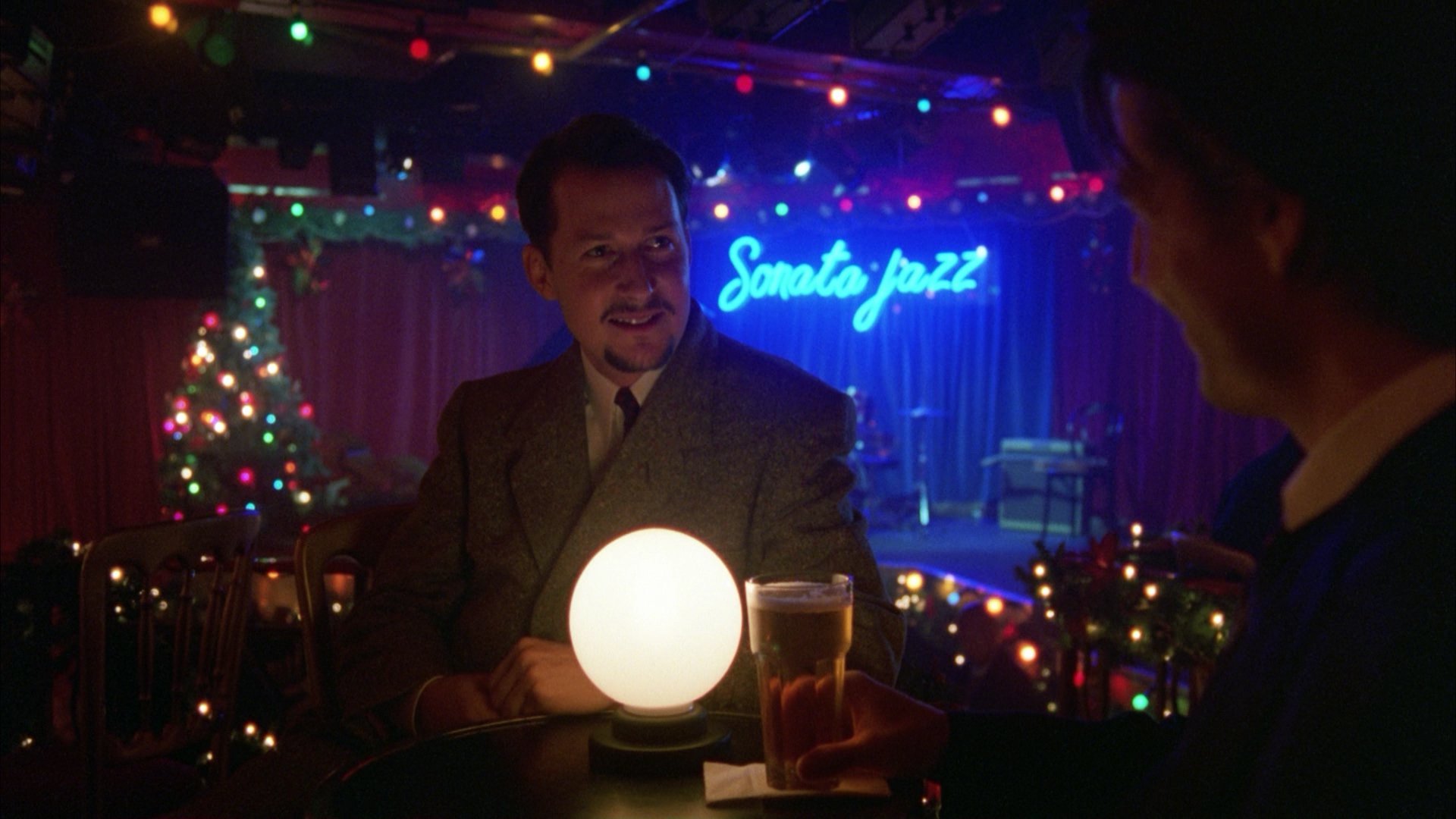 After appearing in films from Stanley Kubrick, Nicole Holofcener, Jan de Bont, and more, Todd Field directed two of the most acclaimed films of this young century with 2001’s In the Bedroom and 2006’s Little Children, then more or less vanished. There were reports of his return with a pair of Daniel Craig-led projects, The Creed of Violence and Purity, which seemed the closest to getting underway, but there have been no updates since their respective announcements. Now, it looks like he’s finally stepping back into the director’s chair.

Deadline reports he’s written a new script he’ll direct titled TAR, set to star Cate Blanchett. Set up at Focus Feature, there’s not plot being disclosed yet, but production will get underway in September in Berlin, which means a 2022 premiere is likely in the cards. Considering by the time the film comes out, it’ll be nearly a Malick-level break from directing, here’s hoping Field makes a triumphant return.

As we await more details, including if that title may be an acronym, check out a pair of early student shorts by Field below.