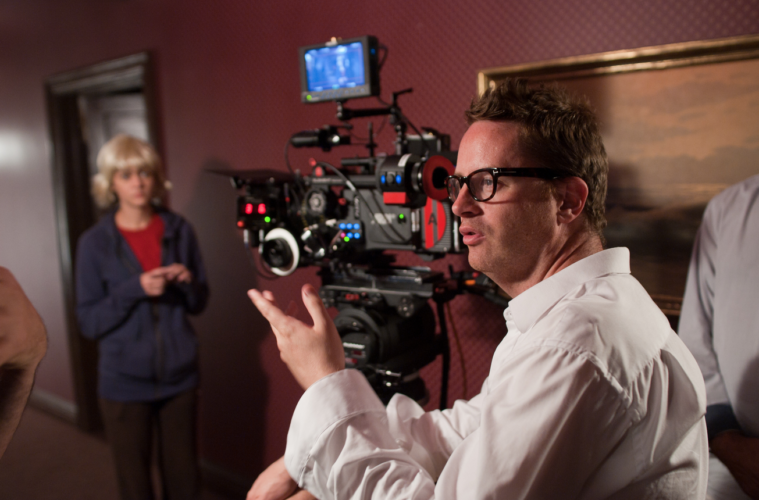 After coming into Hollywood’s spotlight with Drive, Nicolas Winding Refn had a number of options at his disposable, but he was already hard at work with Only God Forgives. With that film wrapped up well over a year ago, the director has been circling a handful of projects as of late, and now we have confirmation on what to expect next.

It won’t be the studio picture The Bringing, but rather another horror film, the long-gestating I Walk with the Dead. Once set in Miami, the director dropped the news on his seldom updated Twitter that’ll he be shooting the Polly Stenham-scripted all-female horror feature in Los Angeles.

Details aren’t abundant, but we do know Carey Mulligan was once set to reteam with the helmer for the film he promised is “just going to have a lot of sex in it.” There’s no telling if his Drive star is still attached, but check back for updates on the film that’ll hopefully kick off production this year. In the meantime, watch him introduce a classic horror feature at Cannes this year.

What do you think of Refn’s next feature?