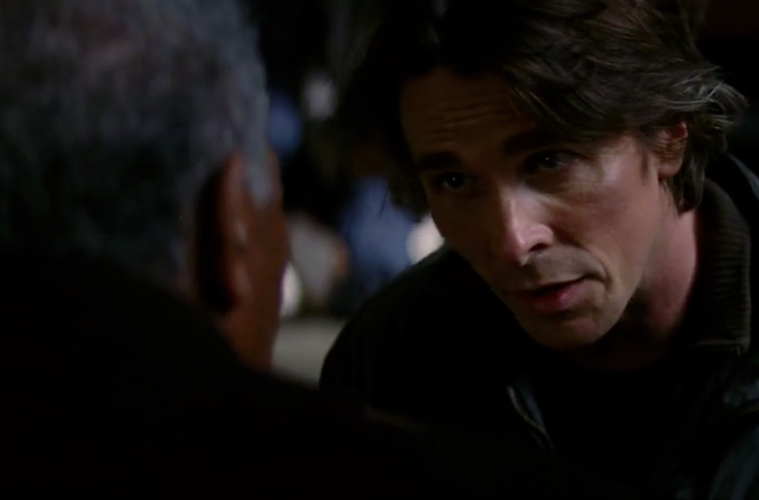 With just about a month to go before its release, Warner Bros. has released a new TV spot for The Dark Knight Rises and while we’ve avoided posting a lot of recent similar ones, this one packs a good amount of new footage. We get a few new lines from Joseph Gordon-Levitt, Morgan Freeman, Anne Hathaway, and some action shots. Check it out below as people are lining up to pay over one-hundred dollars for a IMAX midnight ticket to Christopher Nolan‘s blockbuster. Yikes!

Update: Another new TV spot has been released and one can see it below.