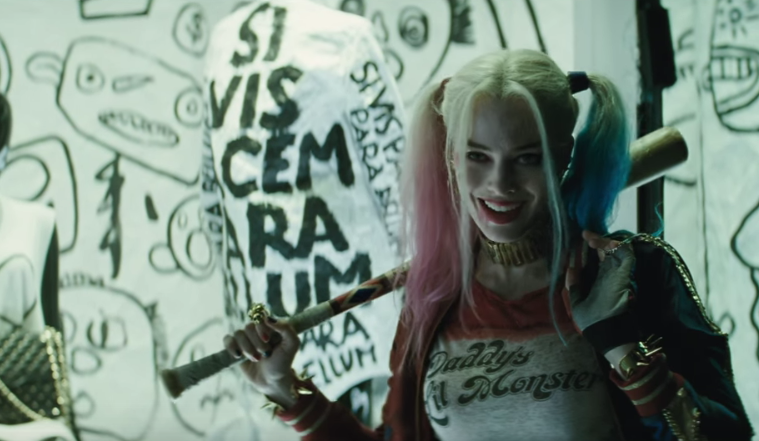 New Trailer For ‘Suicide Squad’ Offers No Escape From Reality

“It’s a scary character to tackle,” director David Ayer tells USA Today, regarding the Joker, portrayed by Jared Leto in his upcoming Suicide Squad. “This iteration of him, people will realize there really is a continuity of history — there is a lot of respect for what the Joker represents, who he is as a character. He is the best known villain in fiction so there’s an incredible responsibility there to also be faithful to what he is but at the same time push him into this next world, next time, next phase” He adds, “The hairs stand up on the back of your neck. If you’re a Batman fan, you have to love/hate the Joker because he’s the best nemesis ever. Just to have him on one of my film sets, it was a very memorable thing for me.”