New to Streaming: Proxima, I Was at Home, But…, Smooth Talk & More 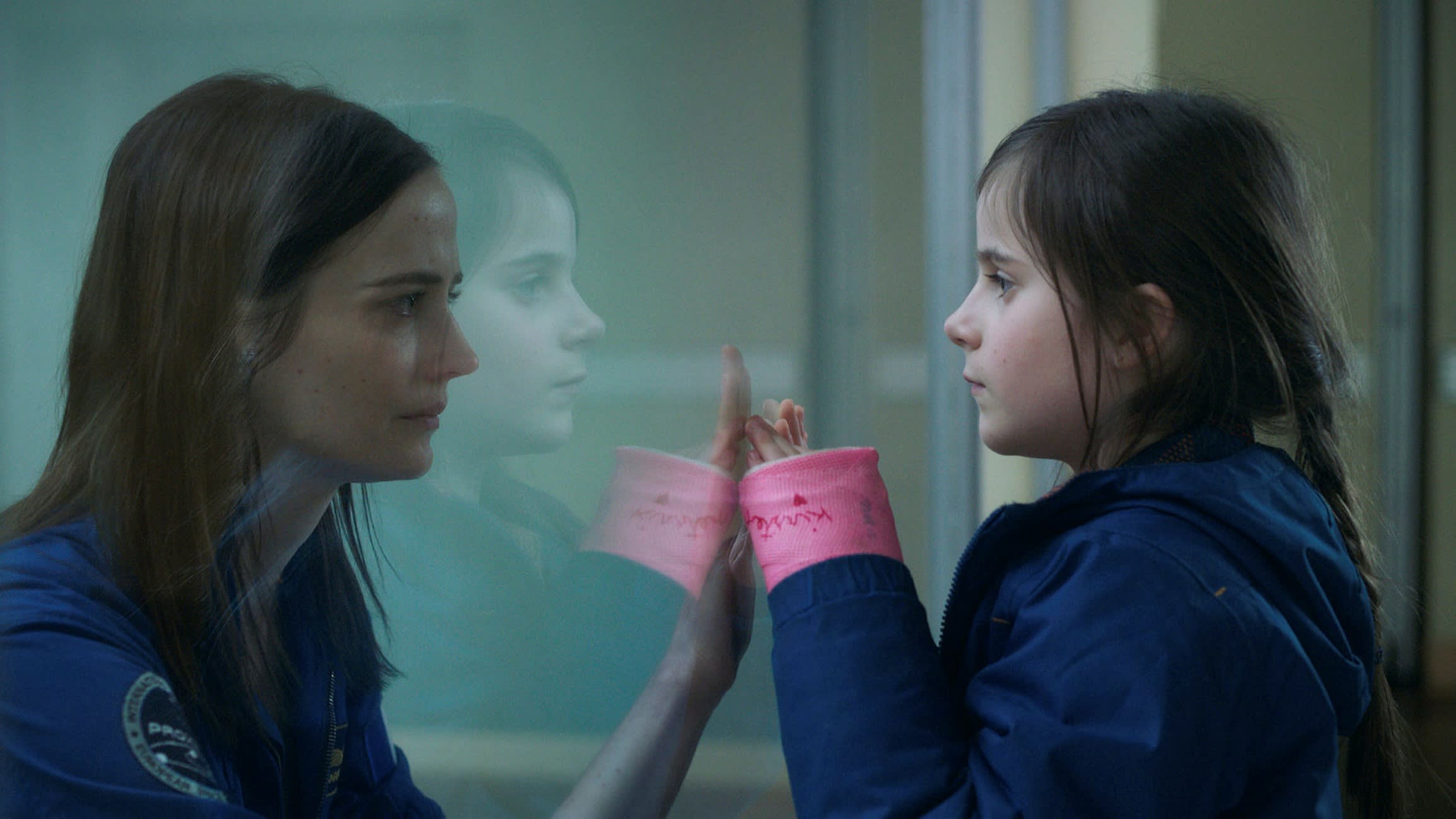 The Dark and the Wicked (Bryan Bertino)

How then does a life-long atheist like Louise (Marin Ireland) and Michael’s (Michael Abbott Jr.) mother (Julie Oliver-Touchstone) become a believer in God? She hears the voice of the Devil. She witnesses evil incarnate and accepts her inability to combat its seemingly inevitable goal. And if she cannot stop it from terrifying her with whispers about how it is going to take the soul of her dying husband (Michael Zagst) to Hell, what besides God can? Only when they can no longer act on their own behalf do the faithless turn to Him for help. Maybe she prays. Maybe she collects crucifixes as a means of protection. Maybe He’ll even answer her with a hopeful word about love being more powerful than anything that could ever threaten them. – Jared M. (full review)

David Lynch’s masterfully crafted adaptation of The Elephant Man is a more subdued outing from the idiosyncratic auteur than his usual catalog but is no less of a masterpiece than his other features. An eight-time Academy Award nominee, The Elephant Man is a beautifully rendered spectacle based on the tragic true story of the Victorian Londoner Joseph Merrick (John Hurt), derisively called “The Elephant Man” on account of the protuberant tumors that cover his body. Newly restored and arriving on The Criterion Collection, they’ve now made it available on their streaming platform. – Margaret R.

As a life-long appreciator of Atom Egoyan–trust me on this one–Guest of Honour is one of his stranger pictures veering occasionally into the territory of dark comedy. While his later works (especially Remember and Captive) have yet to reach a return to the emotional resonance of his back-to-back masterpieces Exotica and The Sweet Hererafter, his latest film is a scrappy Southern Ontario indie that actually harkens back to his earliest work that kicked off the so-called Toronto New Wave, including Next of Kin, The Adjuster, and Speaking Parts. The film itself is a mystery buried deeper than it ought to be in a confessional as Veronica (Laysla De Oliveira) sits down with Father Greg (Luke Wilson) to discuss the passing of her father Jim (David Thewlis). She notes his motivations were often very strange–as if we’d come to expect anything else in an Atom Egoyan picture. – John F. (full review)

I Was at Home, But… (Angela Schanelec)

Angela Schanelec’s films make extensive use of ellipses, and narratives often branch out to new characters without warning, but far from being challenging or cryptic, her work is remarkable for its humanity. Her newest film, I Was at Home, But… shares, in her words, “the deep kindness and mercy” present in the films of Yasujirō Ozu, including I Was Born, But… from which Schanelec’s film takes its name. From the barest elements—questions of camera placement, light, and performance—emerges a symphony of human interaction that quietly brings the viewer into its space without ever forcing answers onto them. This is a contemplative cinema, and one whose rewards multiply with time and thought. – Forrest C. (read his full interview)

The almost wordless prologue to Possessor Uncut boldly establishes Cronenberg’s skill at provocative, compelling visual storytelling. From the very first scene, he challenges us to look away: a woman named Holly (Gabrielle Graham) stares at herself in the bathroom mirror and calmly sticks a needle into her brain (and yes, we see it in full detail). She turns up the dial of a machine attached to the needle, which puts her through intense pain, and then turns it down, which relieves it. We’re left wondering what the hell is going on––and eager to find out––as she returns to her job waitressing for an expensive party and then, out of the blue, stabs one of the guests repeatedly. You’d think she was relishing his murder if it weren’t for the fact that her face remains completely expressionless. – Orla S. (full review)

A last-minute addition to a Mars mission precursor via the International Space Station, Sarah (Eva Green) is simultaneously excited and anxious. While space travel was her childhood dream, the sheer logistics of this journey dictate a year away from her young daughter Stella (Zélie Boulant). Her ex (Lars Eidinger’s astrophysicist Thomas) must confront this reality to pick up the slack as a full-time parent, but she does too considering the milestones, struggles, and joy she’ll miss. And her team leader tipping his hand to chauvinism (Matt Dillon’s Mike calling her a “space tourist” by saying, “I’m not calling you a space tourist, but can you cook?”) exacerbates things by showing Sarah must go the extra mile to unfairly prove herself while traversing the inevitable rising tensions with Stella. – Jared M. (full review)

One of the great, perhaps overlooked movies of the ’80s, Joyce Chopra’s Smooth Talk is poised to be rediscovered with a new 4K restoration. Starring Laura Dern––in one of her earliest, most impressive roles––Smooth Talk is based on a Joyce Carol Oates short story about a young girl who comes into the orbit of a mysterious, dangerous older man (Treat Williams). As Dern’s Connie becomes more and more entangled with this strange man, Smooth Talk becomes an unforgettable commentary on sexual politics and a young woman’s coming of age. – Stephen H.

The Devil’s Backbone
Frame of Mind: Psychiatry On-Screen
A Dream Is What You Wake Up From
Old Boyfriends

Long Farewells
Entire Days Together
Profit Motive and the Whispering Wind
A Cool Fish
The Hills Have Eyes
Hagazussa: A Heathen’s Curse
The Young Observant