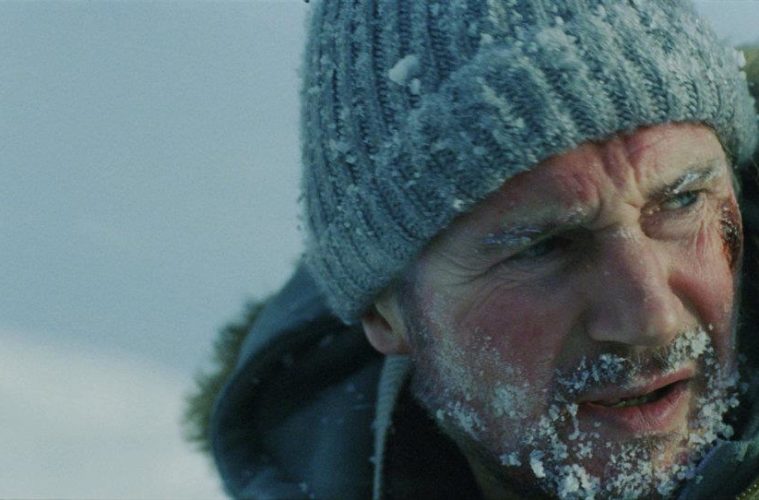 Now that Liam Neeson beat the snot out of mankind in movies like Taken and Unknown, it’s time to move on to nature.

Two new TV spots for the survival thriller The Grey – out January 27 – show Neeson battling the elements and, more importantly, hungry wolves against the picturesque backdrop of the Alaskan wild. He plays the member of an oil drilling team that survives a plane crash only to find themselves at the mercy of an unforgiving wilderness.

This marks the second time the star has worked with writer/director Joe Carnahan since the two tore up The A-Team back in 2010, and from the looks of these trailers, the two really let the fur fly (pun totally intended). Check out the spots below for the film also starring Dallas Roberts, James Badge Dale, Dermot Mulroney and Frank Grillo. A group of oil-rig roughnecks are left stranded on the sub-arctic tundra after their plane experiences a complete mechanical failure and crashes into the remote Alaskan wilderness. The survivors, battling mortal injuries, biting cold and ravenous hunger, are relentlessly hunted and pursued by a vicious pack of rogue wolves.