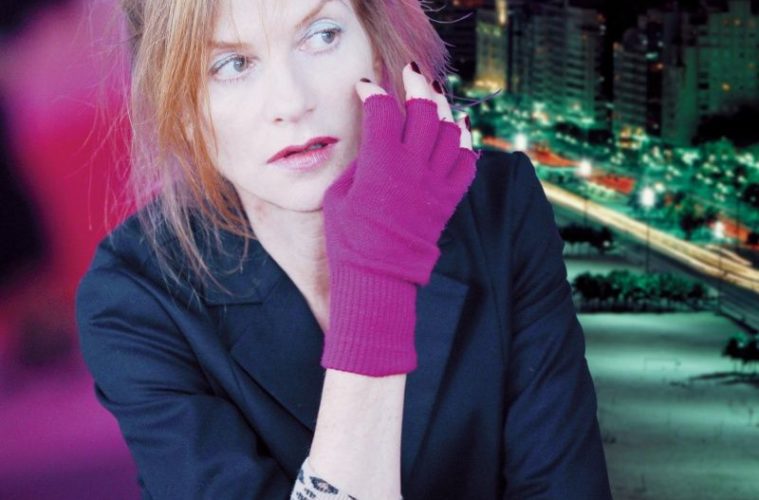 Set in France and Belgium, Copacabana unveils the tale of a holdover bohemian trying to impress her grown daughter. The film stars real-life mother-daughter duo Isabelle Huppert and Lolita Chammah as the flighty Babou and her more conventionally prone daughter, Esméralda.

At the start, the pair live together in Northern France. While Esméralda works as a waitress and dates a rather bland young man, her mother flits from job to job, griping about the bourgeoisie and fixating on Brazilian music. But Babou calls her life into question when Esméralda reveals she is engaged but doesn’t want her at the ceremony. Rightly rattled, Babou pursues a job opportunity selling timeshares in Belgium, hoping to prove to her daughter that she can settle down and be the mother she wants. Yet even in this new setting Babou falls into old habits, bedding down with a gruff but lovable dock worker, befriending some homeless musicians and being as brash and bold as ever. She ruffles feathers with her colleagues but her moxie and out of the box thinking proves financially fruitful and she’s soon adored by her bosses. When Esméralda comes to visit, she is initially impressed when she hears how well her mother’s doing in her new vocation, but when conversation turns to Babou’s favorite topic (freedom from the bourgeoisie lifestyle), Esméralda flees. Soon Babou’s house of cards falls and she’s left to find a new way to reconnect with her daughter, resulting in a touching but hard to swallow resolution.

While Huppert is admittedly dazzling as this lively restless spirit, the film falls flat as the well-meaning Babou blithely meanders from one adventure to the next. Sparse as it is on plot, the films relies heavily on performances, and while some are vivid (Aure Atika as career-girl Lydie springs to mind), many feel like interchangeable stodgy figures from any number of office dramas. Most surprising (and thereby most disappointing) is the chemistry between Huppert and Chammah lacks spark. The real-life mother daughter team don’t click on camera, which leaves an off-putting impression that Babou is chasing the affections of an ungrateful bitch that happens to be her daughter. Babou regularly laments that they used to have fun once, but Chammah’s unfailingly stern and suspicious demeanor leaves one wondering if this is true.

Ultimately, Copacabana strives to be a poignant tale of self-discovery, but many of its characters are too two-dimensional to prove compelling. This leaves Huppert to prop up the movie nearly all on her own. And while she is a joy to watch as she lets loose with this unfettered rebel, it’s a dreary outing as she brushes up against so many dismal figures. By extension, the film seems to suggest that the only real way to be truly happy is to live a life unanchored, which beyond being a naïve assertion, is not well-supported. Babou is oft unaware of other people’s view of her, and when confronted with it rejects them completely. This leaves her again and again to take off and make new alliances that she will inevitably disappoint. Basically, despite the film’s attempt at a happy ending, I left the theater feeling thoroughly depressed.

Preceding this feature, NDNF is screening a comedic short film titled Bukowski. This gem from the Netherlands centers on a small boy who calls himself Charles Bukowski and wanders around a posh hotel at night, regaling its workers with “his” stories. Inventive and thoroughly amusing, written and directed by Daan Bakker is undeniably one of the festival’s highlights.

Copacabana and Bukowski are currently screening at The Film Society of Lincoln Center’s NDNF.