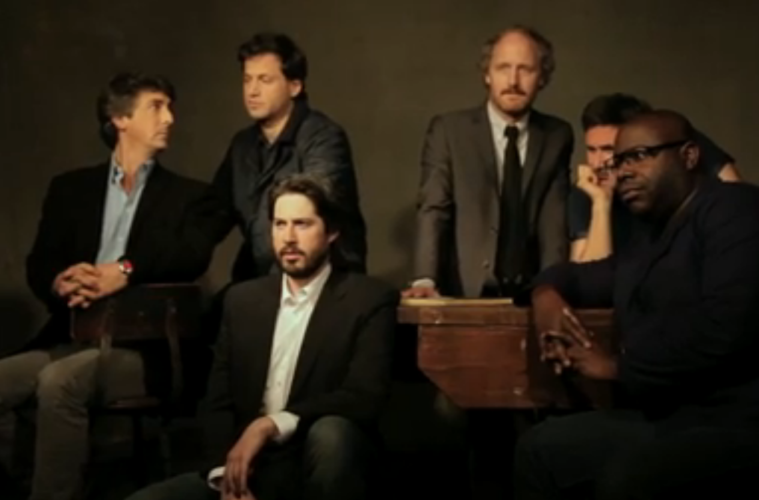 It is awards season, which means The Hollywood Reporter sits down with the top Oscar hopefuls (or whoever they could scrounge together) and talks to them for roughly an hour. We have two of these videos to share today. One with the best director contenders Alexander Payne (The Descendants), Mike Mills (Beginners), Steve McQueen (Shame), Jason Reitman (Young Adult), Bennett Miller (Moneyball) and Michel Hazanavicius (The Artist).

I found their discussion fascinating, as they go into a discussion about what it means to borrow from the directors that came before them and their experiences with firing. McQueen delves into how normal Shame is to him, Mills goes into how difficult it was to get Beginners made and much more. Check it out below and thanks to /Film for the heads up.

Update: The best actor roundtable is now online as well, which can be viewed at the link. It features George Clooney, Christopher Plummer, Gary Oldman, Christoph Waltz, Albert Brooks and Nick Nolte.

We also have the roundtable between the best actress and supporting actress contenders. They include Glenn Close (Albert Nobbs), Charlize Theron (Young Adult), Carey Mulligan (Shame), Michelle Williams (My Week with Marilyn), Viola Davis and Octavia Spencer (The Help). I’m still going through the above video, but can’t wait to get to this one. Meryl Streep is surprisingly absent, but check it out below.