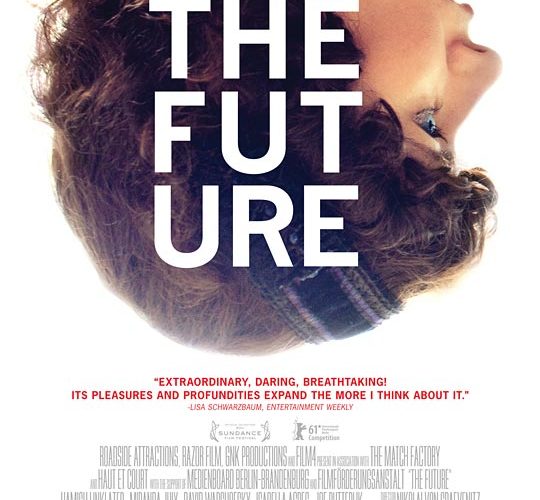 It’s been six years since Miranda July‘s Me and You and Everyone We Know, featuring an excellent lead performance from the now-Oscar-nominated John Hawkes. After a premiere at Sundance Film Festival 2011, she is back with her latest feature, The Future. One can check out our review here, as we called it a “bold” and “charming.” With the first trailer below, it certainly looks like both. The film stars July herself, as well as Hamish Linklater, David Warshofsky, Isabella Acres, and Joe Putterlik. Check out the trailer via Apple, as well as the poster we debuted a few days ago.

THE FUTURE tells the story of a thirty-something couple who, on deciding to adopt a stray cat, change their perspective on life, literally altering the course of time and testing their faith in each other and themselves. Are you a fan of July’s previous work? What do you think of this trailer?