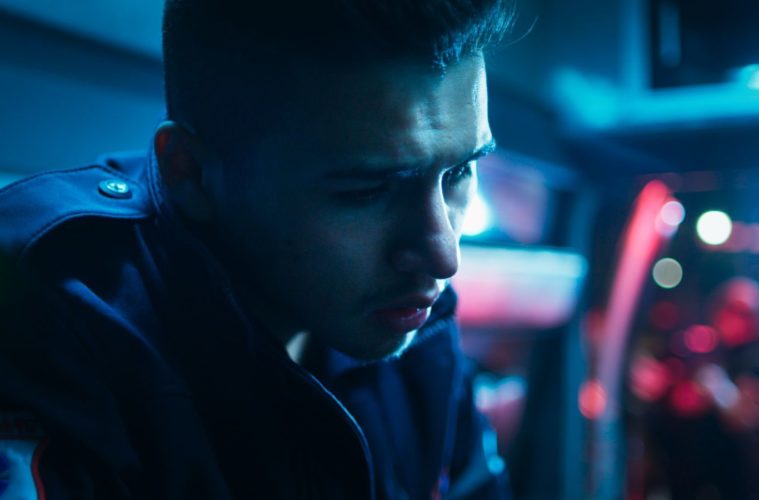 The startling fact that there are only 45 official ambulances amongst Mexico City’s 9 million-plus population sets the intense, harrowing stage for the Sundance winner Midnight Family. Following one family that runs their own operation, Luke Lorentzen takes an intimate look at the dedication required for such a task with a keen eye on the economic toll.

With patients not requiring to pay, even if they may have died if not for this medical help, it creates a complicated situation when asking for the bill–and that’s only if they can beat out all the other private ambulances racing towards the scene of an accident. I had a chance to see at Sundance and while one wishes this portrait was a little more fleshed out, the snapshot we get certainly sends a jolt, particularly in an unforgettable scene involving familial neglect.

Ahead of a release this December, see the trailer and poster below.

In Mexico City, the government operates fewer than 45 emergency ambulances for a population of 9 million. This has spawned an underground industry of for-profit ambulances often run by people with little or no training or certification. An exception in this ethically fraught, cutthroat industry, the Ochoa family struggles to keep their financial needs from jeopardizing the people in their care.

When a crackdown by corrupt police pushes the family into greater hardship, they face increasing moral dilemmas even as they continue providing essential emergency medical services.