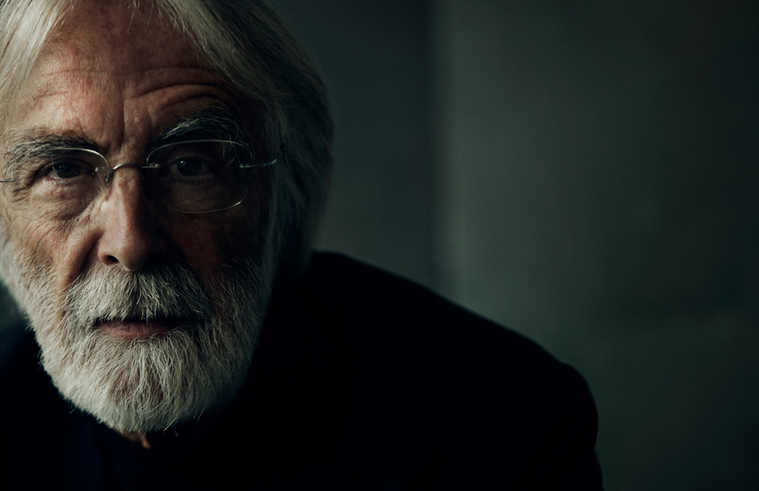 Following up his Palme d’Or winner Amour, it was thought that Michael Haneke was hard at work on Flashmob, even courting a major actress to lead, but it looks like that project is no more. “I had a project under preparation but I abandoned it for several reasons which I will not discuss,” he recently told Le Parisien (via The Guardian). Thankfully, he’s already developing a new film that will likely be set in France, but details are scarce.

Since it seems like we’ll have wait even longer for the next film from the director, if you’ve already caught up on all of his films, today we have a selection of his personal favorites. Dating back to 2002 for his Sight & Sound ballot, the list of 10 films certainly informs the style and themes of his filmography. Topped by two Robert Bresson films (one a revered classic and the other lesser known), his favorites also include Salo, a title he shares with Rainer Werner Fassbinder, along with classics from Andrei Tarkovsky, John Cassavetes, and Luis Buñuel, as well as some of Charlie Chaplin and Alfred Hitchcock’s most celebrated films.

It’s an eclectic list accounting for various talents from across the world with each title well worth checking out, so see it below (with films from Chaplin and Tarkovsky in full) and for more on Haneke, watch a pair of documentaries on the director.

8. A Woman Under the Influence (John Cassavetes)

2. Lancelot of the Lake (Robert Bresson)

How many of Michael Haneke’s favorite films have you seen?