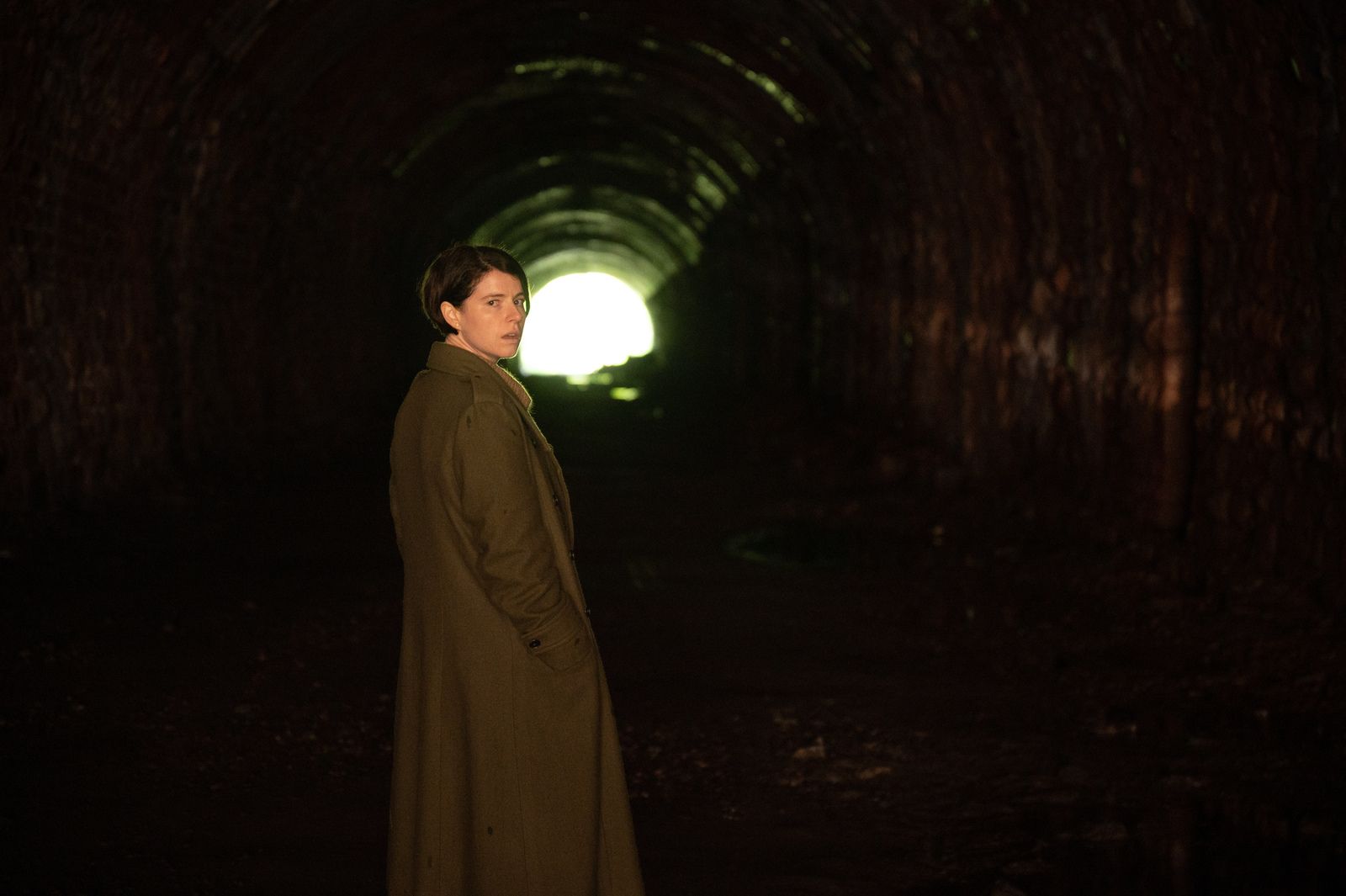 After an enticing yet brief teaser, the full trailer for Alex Garland’s Men has now arrived, which finally unveils the first threads of the story while still packing a good deal of mystery. Coming from the director of Ex Machina and Annihilation, the psychological horror film stars Oscar nominee Jessie Buckley, along with Rory Kinnear and Paapa Essiedu, and will arrive on May 20 in theaters from A24.

Recently rated R for “disturbing and violent content, graphic nudity, grisly images and language,” the trailer reveals that the story tracks Buckley’s character Harper, following the suicide of her partner, as she retreats to the English countryside. Rather than a moment for solitary grieving, she’s haunted by––as the title suggests––multiple men, all played in different forms by Kinnear. Clearly returning to more of a small-scale akin to his debut, we’re quite curious what Garland has cooked up here.

Men opens on May 20, 2022. Garland has also begun shooting his next film, Civil War, starring Kirsten Dunst and featuring a reunion with cinematographer Rob Hardy.