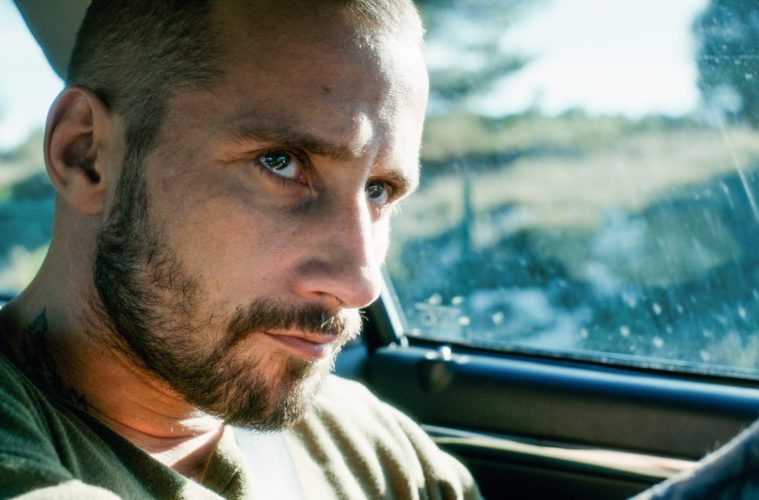 Originally titled Maryland, writer-director Alice Winocour‘s (co-writer of Mustang) second feature Disorder has just received its first U.S. trailer. Selling itself to American audiences as a lot more clear-cut than its U.K. treatment, the trailer lays out the early story beats before delving into synthwave and neon-headed title cards that cannot help but scream, “this has worked before, right?”

Following a solider with PTSD (Matthias Schoenaerts of Bullhead and The Drop) hired to watch over the wife (Diane Kruger) and child of a wealthy businessman, the film received nominations at Cannes, AFI, Lumiere Awards, and Stockholm Film Fest.

While the film attempts a heady slow-burn, we said in our review: “[The] subtext is interesting, but only carries Disorder so far. A good deal of it stretches on interminably with Vincent looking sad, weary, on edge, or some combination of the three. Writer-director Alice Winocour does a fine job establishing the geography of Maryland, Jessie’s sprawling estate, and inducing anxiety by framing distant spaces against Vincent’s gaze as it roves for danger. But after a certain amount of inaction and anticlimax, a slow burn is just a fizzle. At 100 minutes, it uses up its suspense tricks early. It doesn’t help that, when violence finally breaks out, the action is shot and edited utterly without sense. It goes beyond the cliche idea of “shaky cam” into what honestly feels like completely random shots machine-gunned together.”

Still, for fans of Schoenaerts’ work, it may be worth checking out, as he brings a magnetic performance to familiar territory. See him in the U.S. trailer, along with a U.K. poster below.

What happens when the man hired to protect you may be the real threat? Matthias Schoenaerts (Rust and Bone) stars as Vincent, a troubled Afghanistan veteran who, after being discharged from the army, becomes bodyguard to the wife (Diane Kruger) and young son of a wealthy Lebanese businessman at their luxurious villa on the French Riviera. But trapped in a perpetual mental warzone, the unstable Vincent must determine which dangers to the family are real and which are the product of his PTSD-fueled paranoia if he is going to keep them safe. Director Alice Winocour (Augustine) masterfully keeps the tension simmering in this pulse-pounding psychological thriller.

After bouncing around the festival circuit, Disorder hits U.S. theaters on August 12th.