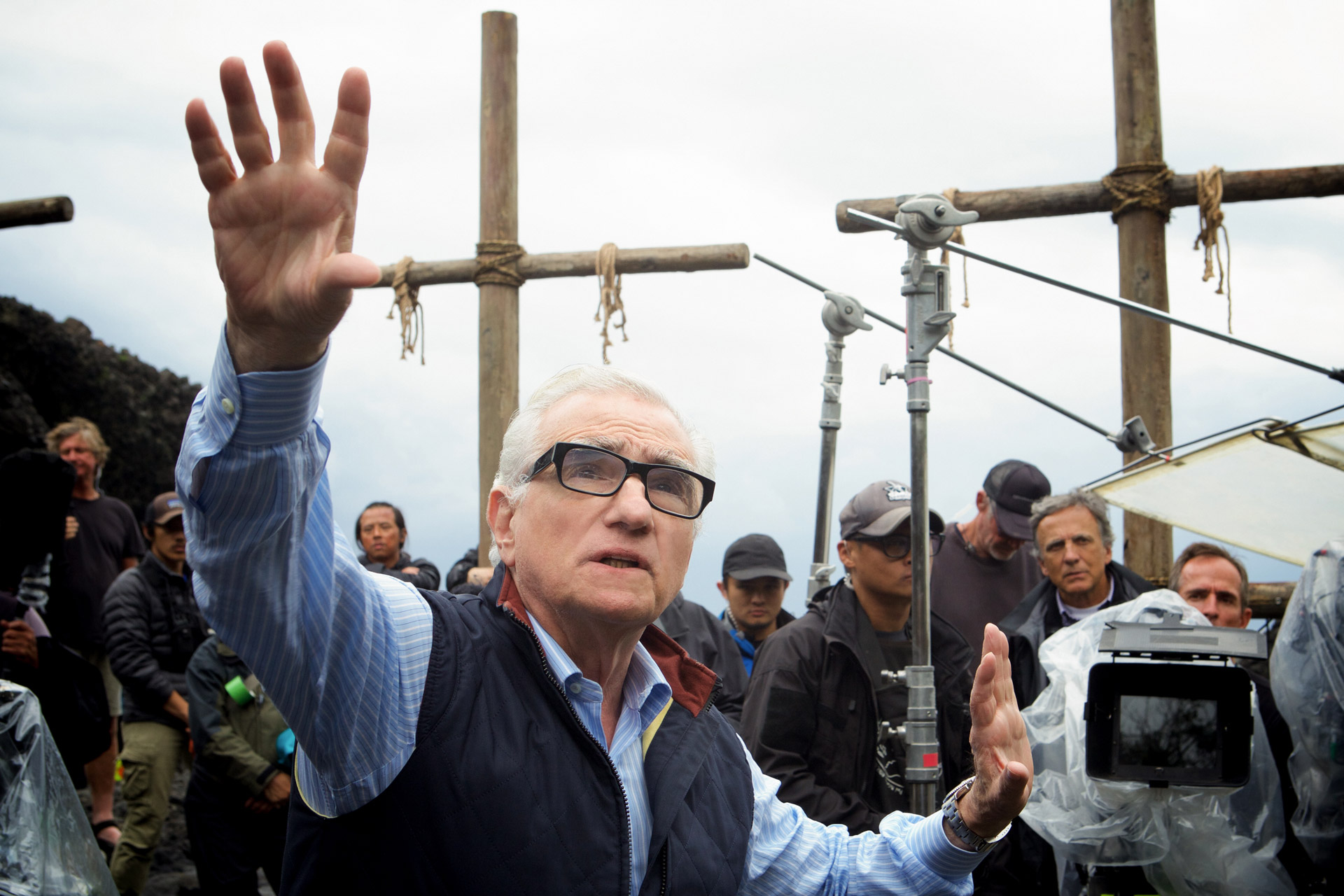 We don’t normally report on every behind-the-scene piece of dealmaking in Hollywood when it’s not precisely tied to a new film, but a development today signals the end of the era even if the writing was on the wall.

For the last decade-plus, Martin Scorsese’s Sikelia Productions had a home at Paramount, with the studio backing The Wolf of Wall Street, Shutter Island, Hugo, Silence, and Shine a Light. Recently, while they still had a first-look option, the studio balked at backing the major budgets of The Irishman, which moved to Netflix, and the forthcoming Killers of the Flower Moon, which Paramount is still handling theatrical distribution for, but Apple TV+ will be the “creative studio,” footing the $200 million bill.

Now, the 77-year-old director has set his sights exclusively on Apple TV+ in a new first-look deal which covers both film and television and will span multiple years. While Paramount’s involvement with Scorsese’s next film means a theatrical release is secured, with this new exclusive Apple TV+ deal, the question is up in the air if future projects will have the same distribution path as the tech company would need to team with other partners.

Here’s hoping Scorsese, who helped push as much as possible for a theatrical release for The Irishman, can do the same at Apple. With theatrical distribution windows irrevocably changing because of the economic fallout from the pandemic, one imagines these negotiations between streamers and theaters will be easier to push through, but only time will tell.

In addition to Killers of the Flower Moon, Scorsese is in post-production on a handful of documentaries, including An Afternoon with SCTV, another Fran Lebowitz project following Public Speaking, and a film on New York Dolls’ David Johansen.