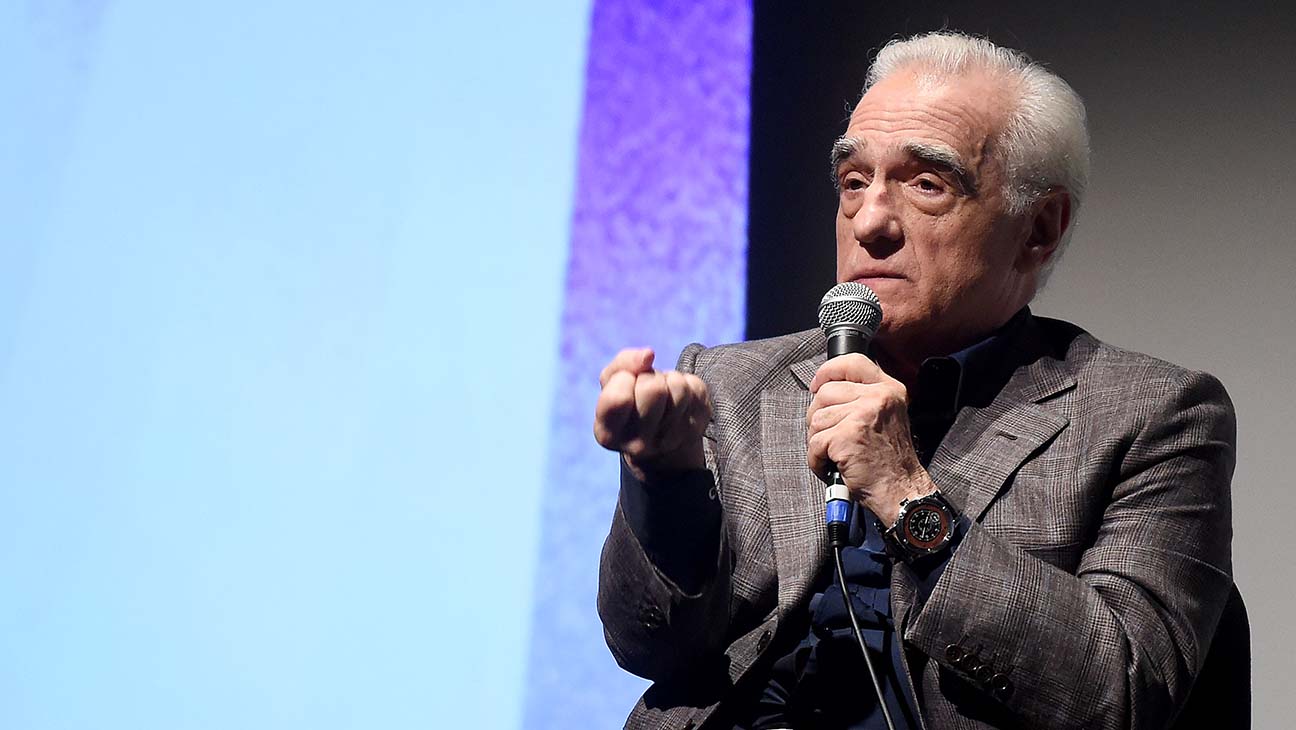 It could be the most cataclysmic, apocalyptic-seeming of years and Martin Scorsese will still direct a rock doc. Word has come from Variety of involvement with an as-yet-untitled piece on New York Dolls frontman / Buster Poindexter himself David Johansen, who Scorsese cites as “a touchstone” since the days of Mean Streets and a very specific creative inspiration after a performance at New York’s Café Carlyle in 2019—quote the man himself, “because it was so extraordinary to see the evolution of his life and his musical talent in such an intimate setting.”

It apparently “captured the true emotional potential of a live musical experience,” with which the filmmaker has, of course, been so intensely involved. (Side note, I guess, is the scene from his Vinyl pilot in which our protagonist is galvanized by a New York Dolls concert.) Johansen’s Café Carlyle performance was filmed earlier this year by Scorsese and David Tedeschi, a major creative collaborator on his recent run of docs, though a provided synopsis from Showtime suggests something more expansive. Imagine Entertainment will produce with Sikelia Productions, but you don’t care much about that.

The film will reveal the many faces of Johansen in an extraordinarily intimate feature documentary. Growing up on Staten Island, Johansen landed in New York’s East Village in the late 1960s; a 16-year-old dropped into the epicenter of the counter-cultural revolution in music, theatre, fashion, art, writing, and social change – a seismic moment that still reverberates today.