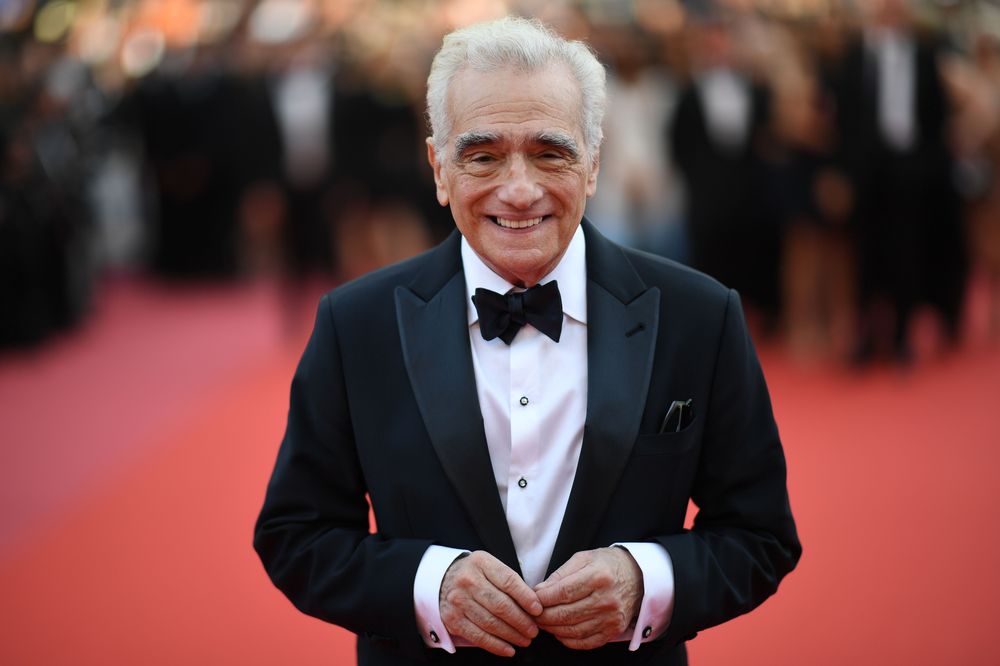 Martin Scorsese doesn’t just spend his days making masterpiece after masterpiece while also holding Hollywood to higher standards when it comes to their blockbuster output––he also backs young and emerging directors who deserve a bigger audience. Just in the last few years, the director has supported new films by Josephine Decker (read her thoughts on Scorsese), Joanna Hogg, the Safdies, Alice Rohrwacher, Jonas Carpignano, and more by coming on board as executive producer. Another filmmaker he’s quite fond of is Ari Aster.

With only two features under his belt, Hereditary and Midsommar, Aster’s horror hits have somewhat divided audiences with their focus on character and increasingly gruesome situations. The director’s cut of his most recent film is now getting a special 4K and Blu-ray collector’s edition, arriving later this summer from A24, and Scorsese lent his support to the filmmaker once again, this time crafting an introduction for the release.

Check out a portion of the foreword below and the rest at EW. Also, see the first details on Aster’s next film here.

A couple of years ago, I watched a first film called Hereditary by a director named Ari Aster. Right from the start, I was impressed. Here was a young filmmaker that obviously knew cinema. The formal control, the precision of the framing and the movement within the frame, the pacing of the action, the sound — it was all there, immediately evident.

But as the picture went on, it started to affect me in different ways. It became disturbing to the point of being uncomfortably so, particularly during the remarkable family dinner scene after the sister has been killed.

Like all memorable horror films, it tunnels deep into something unnameable and unspeakable, and the violence is as emotional as it is physical.

Obviously, I was looking forward to Midsommar, which sounded like it was going to be made on a more ambitious scale — shot in a foreign country, bigger cast, slightly bigger budget. Sometimes, in particular cases that I can remember, a relatively successful first picture has led to a more expensive but less impressive second feature. More money sometimes means the possibility of more interference and anxiety and eagerness to please, making the picture less concentrated and more diffuse.

So, I started watching Midsommar, and very early on, I knew that this was not going to be the case.

I don’t want to give away anything about this picture, because you need to discover it for yourself. I can tell you that the formal control is just as impressive as that of Hereditary, maybe more so, and that it digs into emotions that are just as real and deeply uncomfortable as the ones shared between the characters in the earlier picture. I can also tell you that there are true visions in this picture, particularly in the final stretch, that you are not likely to forget. I certainly haven’t.

For more from Scorsese on Hereditary, watch his recent NYFF conversation below.

The director’s cut of Midsommmar arrives on disc on July 20.