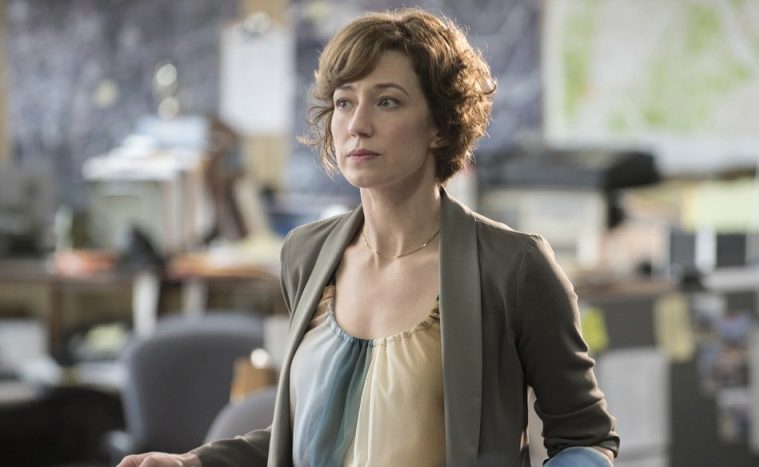 After his extraordinary debut Martha Marcy May Marlene, which explored the harrowing experience of being part of a cult–and served as a breakout performance for Elizabeth Olsen–it’s been quite a wait for Sean Durkin’s feature film follow-up. He directed the series Southcliffe and had circled a number of other projects, but now he’s finally found one.

Durkin will next direct the psychological thriller-meets-family drama The Nest, which he scripted. Starring Jude Law and Carrie Coon, the FilmNation and BBC Films production follows an American family in the 1980s who head to an isolated manor in Britain. See the full synopsis below via Variety.

The film is part psychological thriller, part family drama and follows Law’s character, Rory, an ambitious entrepreneur who brings his American wife and kids to his native country, England, to explore new business opportunities. After abandoning the sanctuary of their safe American suburban surroundings, the family is plunged into the despair of an archaic ’80s Britain and their unaffordable new life in an English manor house threatens to destroy the family. As the eerie isolation of the house pushes the family further apart, each person descends into a self destructive cycle, leaving everyone unsure if their family will survive this life altering displacement.

The Nest will begin shooting this September in Canada and Britain.