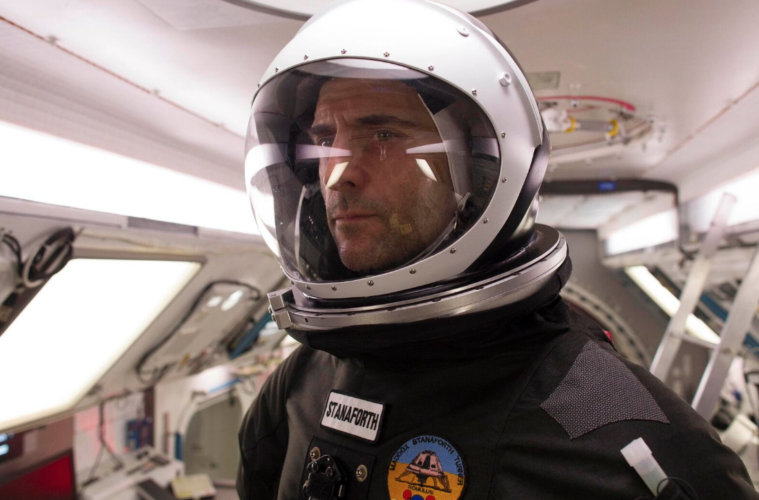 Space exploration in cinema isn’t just reserved for Hollywood features with big enough budgets to convey the vast unknown. Independent features are also digging into the genre more frequently as of late, often offering up more compelling stories than their major-budget brethren. Hopefully the latest success will arrive with Approaching the Unknown, featuring Mark Strong.

Mark Elijah Rosenberg‘s writing and directing debut follows the actor in a well-deserved leading role, as his character — unlike Mark Watney — is actually trying to get to Mars. It looks like an intense, well-acted adventure with a tinge of Sunshine vibes to go along. Also starring Luke Wilson, Sanaa Lathan, Anders Danielsen Lie, and Charles Baker, check out the trailer and poster below.

Captain William D. Stanaforth (Mark Strong) is on a one-way solo mission, taking humanity’s first steps toward colonizing Mars. Although the entire world is watching him, he is completely alone in a dark and distant sea of stars. Stanaforth rockets bravely through space facing insurmountable odds, but as the journey takes a toll on his life-sustaining systems, he is forced to make impossible choices that threaten his sanity, mission and very existence.

Approaching the Unknown opens in theaters and VOD on June 3rd.