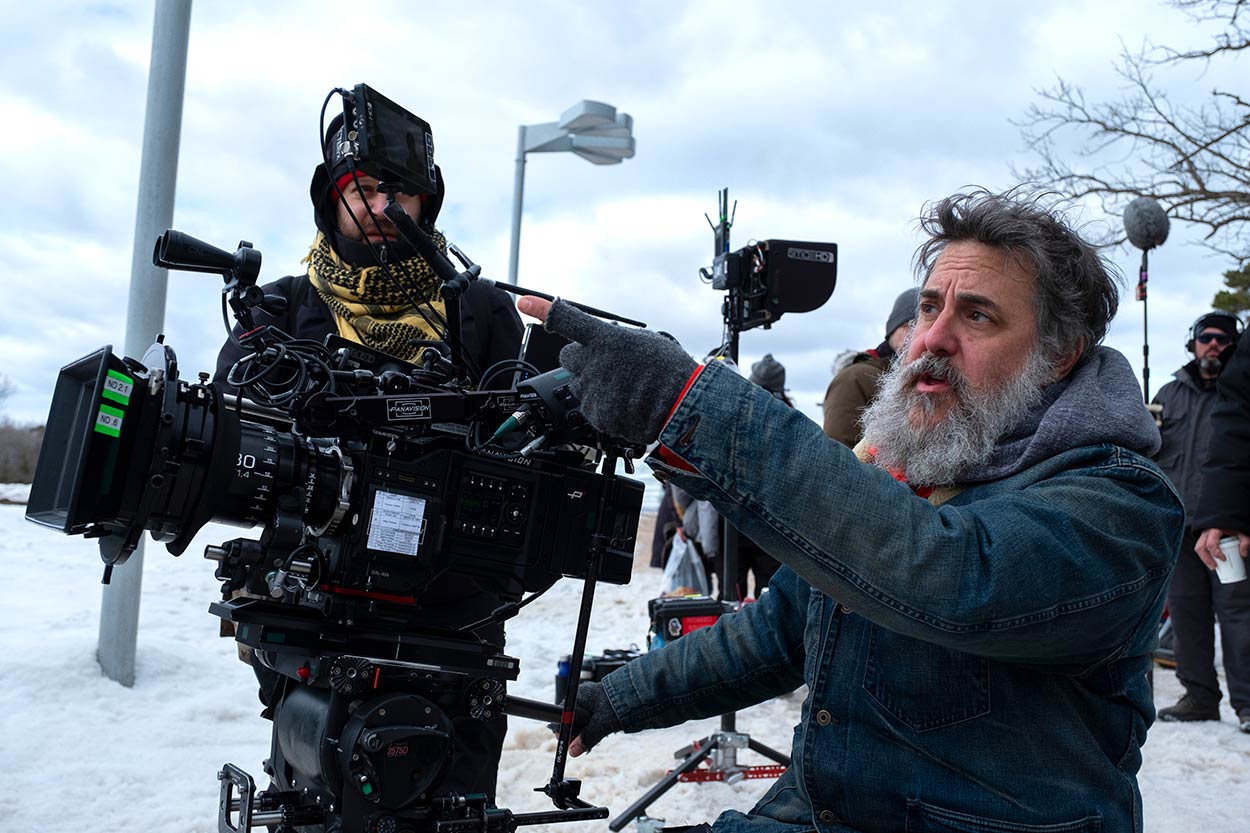 It’s been over a decade since the last Mark Romanek-directed feature, the Kazuo Ishiguro adaptation Never Let Me Go. Since its 2010 release, he’s become attached to rom-coms, thrillers, and even a Dan Brown adaptation––however none have come to fruition. Now another project is on his plate and one that will hopefully see the light of day.

Deadline reports he’s attached to direct the horror film Mother Land at Lionsgate. Scripted by Kevin Coughlin and Ryan Grassby, the story follows a family that has been haunted by an evil spirit for years. Their safety and their surroundings come into question when one of the children questions if the evil is real.

While that logline is sparse, we’re looking forward to seeing Romanek return to feature filmmaking after a decade of TV (including Vinyl and Tales From the Loop) as well as music videos featuring Beyoncé, Jay-Z, Taylor Swift, and Justin Timberlake. “To have Mark Romanek board this project says everything you need to know about the quality of this material and where we are taking it tonally and artistically,” said Erin Westerman, President of Production for the Lionsgate Motion Picture Group.

As we await more details, watch Romanek’s contribution to Lemonade below.