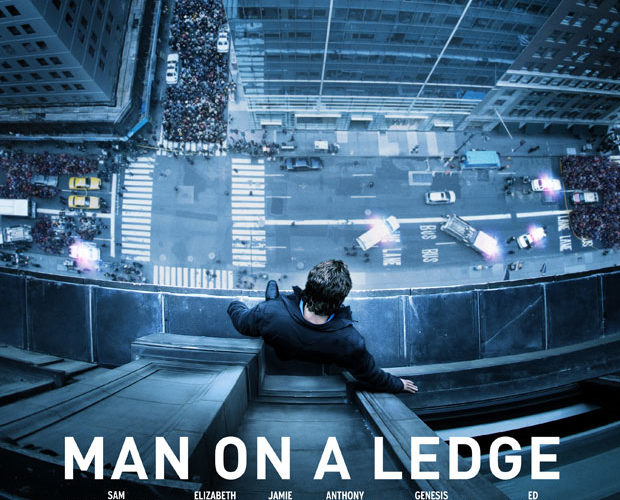 It’s been a long road for director Asger Leth, who delivered the fantastic documentary Ghosts of Cite Soliel. Production on his Josh Brolin-starrer Cartel got pulled at the last minute and he jumped on Man on a Ledge. Not to be confused with the horrendous Sundance drama from this year, Leth’s film stars Sam Worthington, Jamie Bell, Anthony Mackie, Elizabeth Banks and Genesis Rodriguez. This new trailer gives away a twist that likely happens early on, but was nice not to know. Leth has clearly made a simple thriller, but I hope he brings some fun to it. Check out the trailer for Man on a Ledge below via Yahoo.

An ex-cop and now wanted fugitive (Sam Worthington) stands on the ledge of a high-rise building while a hard-living New York Police Department negotiator (Elizabeth Banks) tries to talk him down. The longer they are on the ledge, the more she realizes that he might have an ulterior objective.