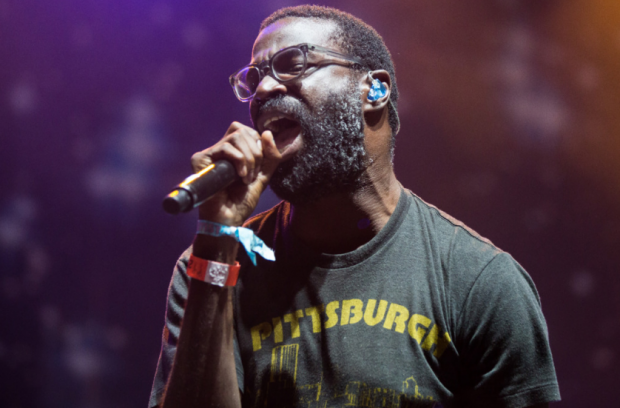 New York Film Festival 2016 has announced their Shorts line-up, along with Explorations, featuring Mimosas, The Death of Louis XIV, The Ornithologist, and more.

Todd Solondz recounts the making of Welcome to the Dollhouse at The Guardian:

I started writing Welcome to the Dollhouse around the time of that first film. I couldn’t think of any American films that dealt in any serious way with childhood. Children in American films were either cute like a little doll or evil demons. The early drafts of Dollhouse were all darker and more depressing; it took time to find the right level of bleakness. My hope was the film would succeed well enough to let me make a living doing after-school specials [educational TV films for teenagers].

Watch a VFX reel for Ghostbusters, thanks to io9:

Lo-fi sci-fi detective noir from 1965. Special agent Lemmy Caution is sent on a secret mission to Alphaville, a city run by an evil professor who’s built a supercomputer that specializes in mind control and strips the city’s inhabitants of all real emotion. No real special effects or futuristic props. So lean. So clean. Also, any time someone can potentially destroy a supercomputer with a poem, I’m down.

Watch a talk with Ira Sachs and Michael Barbieri on Little Men:

Controversy has erupted in Brazil over the Cannes drama Aquarius, Variety reports:

At the Cannes Film Festival in May, filmmaker Kleber Mendonça Filho and the cast and crew of his film “Aquarius” staged a protest against the suspension of Brazilian president Dilma Rousseff. They held signs reading “Brazil is experiencing a coup d’etat” and “54,501,118 votes set on fire!”

Now, according to Filho and his supporters, the country’s interim government is making them pay for it.

Watch a video tribute to the world of Alex Ross Perry: