Locarno Review: ‘The Fever’ is a Quiet, Heart-Breaking Story of Resilience in Brazil 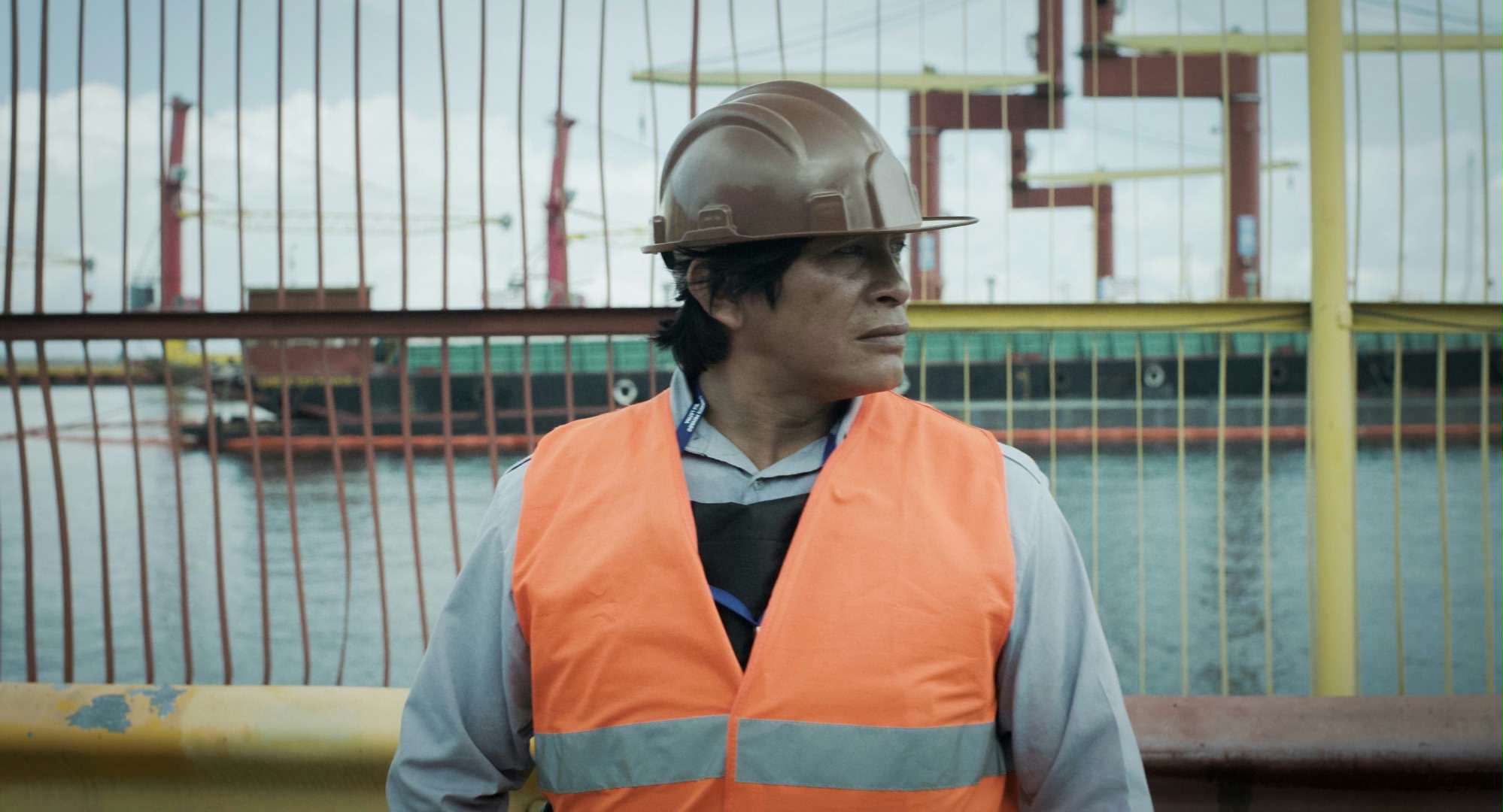 By any conservative approximation, in the week that spanned the moment I left the Locarno screening of Maya Da-Rin’s The Fever and the minute I began writing this piece, an area as vast as 100 million square meters has been wiped away from Brazil’s Amazon basin. Over that seven-day window, President Bolsonaro has rushed to oust scientists unaligned with his regime, the international community promised sanctions against Brazil, and the Twitterverse rallied to the paean #PrayforAmazon, all while a surface as large as a one-and-a-half soccer field continues to disintegrate to flames each and every minute. The Fever, director-cum-visual artist Da-Rin’s first full-length feature project, puts a human face to a statistic that hardly captures the genocide Brazil is suffering. This is not just a wonderfully crafted, superb exercise in filmmaking, a multilayered tale that seesaws between social realism and magic. It is a call to action, an unassuming manifesto hashed in the present tense but reverberating as a plea from a world already past us, a memoir of sorts.

The Fever left Locarno with two accolades, the FIPRESCI prize for best film, and the best actor for its lead, indigenous thespian Régis Myrupu. From the stage of Locarno’s Piazza Grande, Myrupu said he hoped the recognition could help Brazil’s native peoples fight their way out of invisibility. In an ideal world, this is exactly what a work this powerful would do: Da-Rin’s tale has the potential to turn into a charmer akin to João Dumans and Affonso Uchoa’s Araby, another recent Brazilian gem that swept many an accolade along the 2017 festival circuit, and whose buzz still resonates today (albeit, sadly, away from the theatrical distribution it only briefly enjoyed). Much like Araby, The Fever is a quiet epic, a story of resilience that turns the tragedy of a single man into a synecdoche for a larger, Sisyphean struggle. It encapsulates its zeitgeist in a way few other films this year could aspire to, but never once feels preachy, never once abandons its lyricism for polemics.

Myrupu plays Justino, a security guard patrolling the sprawling docks of Manaus, a port city nestled along the Amazon river, in Brazil’s north. Authenticity was a key concern for Da-Rin: The Fever’s cast comprises of members from Manaus’ indigenous communities; the script, penned by the director, Miguel Seabra Lopes and anthropologist Pedro Cesarino, was later translated in the native Tukano language by Myrupu and other members of cast. Like Myrupu, Justino belongs to the indigenous Desana people, and abandoned his native rainforest turf to settle in the liminal land stretching somewhere between Manaus’ cargo area and the jungle. He shares a roof with his daughter Vanessa (Rosa Peixoto), a promising nurse, but the duo will soon drift apart: she’s just won a scholarship to continue her studies in Brasilia, and will soon leave for the capital. Much as Justino’s seraphic face hardly ever shows signs of grief, you can tell the looming departure is already working into him, sealing his gaze onto some distant, faraway place. Laconic as he may be, words come more sporadic than they ever did now. When his brother asks if he worries about what will happen when Vanessa is gone, Justino mutters: “I’ll be fine,” but the smiles that cracks his face like a wound says the opposite.

This is the story of how a farewell shatters a man’s link to his surroundings–or possibly just lays bare a dizziness he’s long harbored within. Justino’s world is one of unresolvable antinomies. He’s an indigenous man living in the city, the carrier of a cosmogony that can hardly square with the world beyond the confines of his house and the jungle that engulfs it. As Vanessa’s departure approaches, the conflicts grow stronger, the dichotomies more strident, city and jungle pulling in opposite directions. Da-Rin drops her protagonist in a nebulous region where his very identity is question. Jibes at his indigenous identity carom off his neon-lit office space all the way to his home. In a crescendo of racist slurs, a white coworker says he once defended a farm against real Indians–“those with arrows and stick… but now there aren’t any here.” Later, as Justino says he may not be able to return to his family village for some festivities, his brother chides “you’ve really turned white.” At night, a rustling sound coming from the forest follows Justino as he hops off the bus and walks home. The TV says a mysterious creature is wreaking havoc in the region, but Justino had a dream–and in the dream he was in a forest, and the forest turned into a city, until “a painful solitude” got hold of him.

The Fever percolates with that very sense of loneliness. This is an entrancing film, orphaned by an unspeakable longing for a place–a whole world–that will never return. It is a story of older folks reminiscing their ties to something as large and evanescent as the idea of a community, and it is no surprise that the script should spell out the distance between parents and children. In a pivotal exchange, Justino’s brother says his own son “doesn’t want to help with collective actions” any longer. And yet the schism is never pedaled as a series of back-in-the-good-old-days bromides. It accrues the feeling of an encroaching catastrophe. This is not just another generation that’s passing by: it’s a whole mode of being that’s on the brink of disappearance. Sound director Felippe Schultz Mussel meshes the cargos’ thudding and clanging with the sizzles of crickets and jungle animals, a deafening symphony that climaxes in a towering crescendo, until the man’s silent grief morphs into fever. “This is why I’ve come to talk to you,” warns the Tukano song that plays over Justino’s final journey, “like our ancestors, we must live with strength and courage.” As the Amazon turns to ashes, the words carry the tragic echo of a prayer jettisoned into space from a planet that’s long vanished, and shimmers with one last halo of heart-wrenching beauty.

The Fever premiered at the Locarno Film Festival.