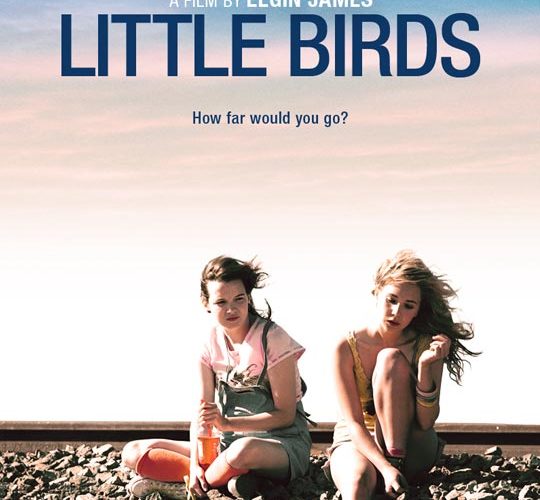 Despite appearing in The Dark Knight Rises, perhaps the biggest film of the year, Juno Temple seems to spend the rest of her time acting in smaller indies. Her latest is Little Birds, which had a premiere at Sundance last year and is now getting a theatrical release. The real-life story of director James Elgin being sent to prison a few weeks after this premiere for gang-related activities is slightly more interesting, but as we tend to just focus on the actually film, we’ve got the trailer today. This drama actually looks somewhat like a different version of Temple’s Dirty Girl last year, but much more accomplished. Check out the trailer below via Apple for the film also starring Kate Bosworth, Leslie Mann and Kay Panabaker. Fifteen-year-old Lily and her best friend, Alison, live on the shores of the Salton Sea. Sprinting toward adulthood, Lily wants to escape her depressing hometown. But Alison is content with her life; she enjoys being sheltered from the uncertainty of growing up. When the girls meet three street kids, Lily convinces Alison to follow the boys to Los Angeles. Thrust into a world of excitement and danger, the girls must decide how far they are willing to go to get what they want.

Little Birds is expected to hit theaters this summer.