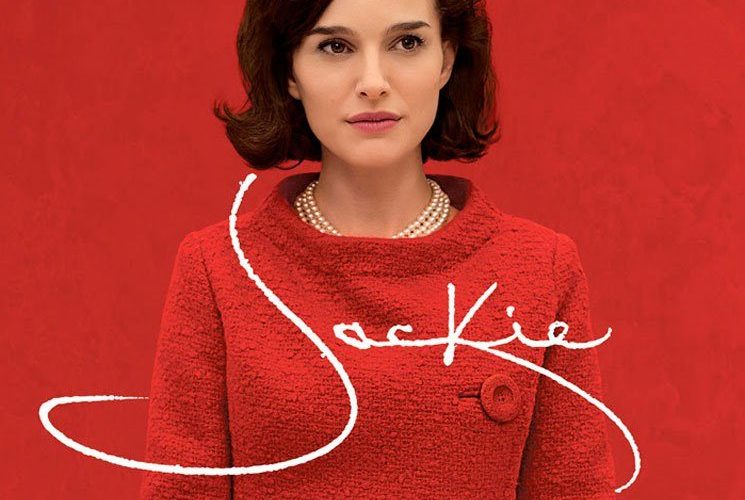 She’s been active in the world of music for the better part of the last decade, but with her haunting score for Under the Skin, Mica Levi immediately became one of the most sought-after composers in cinema. She’s now back a few years later with a score for Pablo Larraín‘s Jackie, the Natalie Portman-led biopic of First Lady Jacqueline Kennedy, recounting the days after JFK was assassinated. Following a full trailer, the gorgeous, string-heavy complete score is now available to stream.

We said in our review, “It’s one of three films to be released by the prolific director in 2016 (alongside El Club and Neruda), as well as his first to be made in the United States and English. Such changes in surroundings might have thrown a lesser director off, or at least compromised their style, but Larraín’s conviction, signature moves, and leftward-leaning politics appear to have remained intact. Produced by Darren Aronofsky and boasting a staggering, disorientating string-based soundtrack from Mica Levi (Under the Skin), Jackie has the sophisticated psychological aesthetic of a Jonathan Glazer movie but focuses on one of the most contentious and traumatic events in U.S. history. How’s that for radical filmmaking?”

Listen to the score below and enter our giveaway for the CD here.

The score for Jackie is available to pre-order ahead of an official December 16th release.