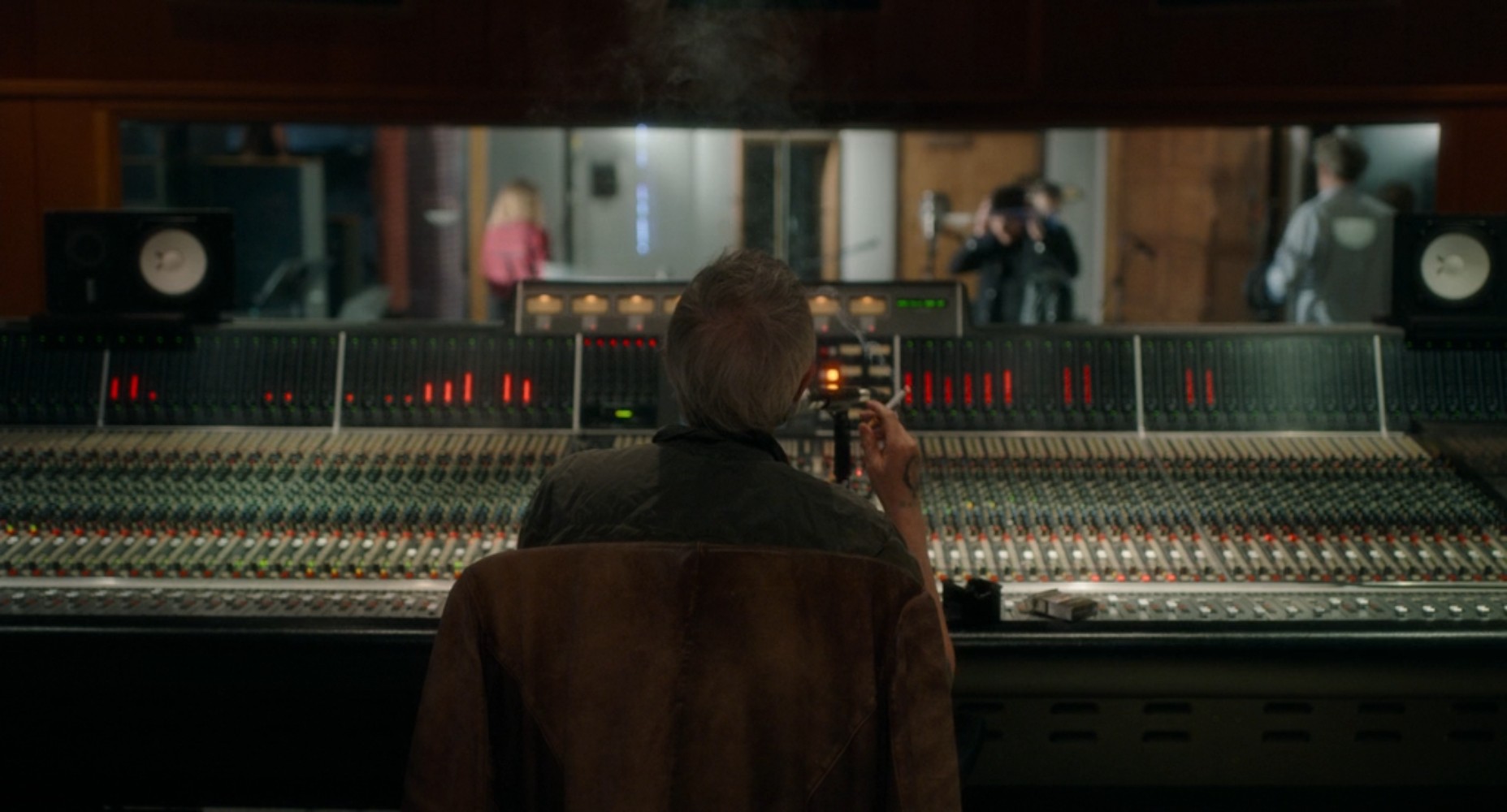 The glow has not faded from Leos Carax’s Annette, which—if we’re really measuring these things—further certified its greatness as a year of white elephants, near-misses, and just-okays proceeded apace. While we await a Blu-ray release / hope the recent Amazon-Criterion union finds its logical manifestation, a bit more to feed the maw left by this earworm of a film: Sparks have released an expanded soundtrack, their tracklist ballooning from manageable 15 to overwhelming 63—spoken-word bits, Greek Chorus overdubs, and (most enticing for us superfans) the band’s early demos creating a more complete experience. The sublime in-film “So May We Start” will have to reside there, or just on YouTube with Spanish subtitles.

Stream the soundtrack below, and (if you’re so inclined) read my interview with Sparks here: