Cannes Review: Annette is a Gnarled Musical that Marks a Bracing Return for Leos Carax 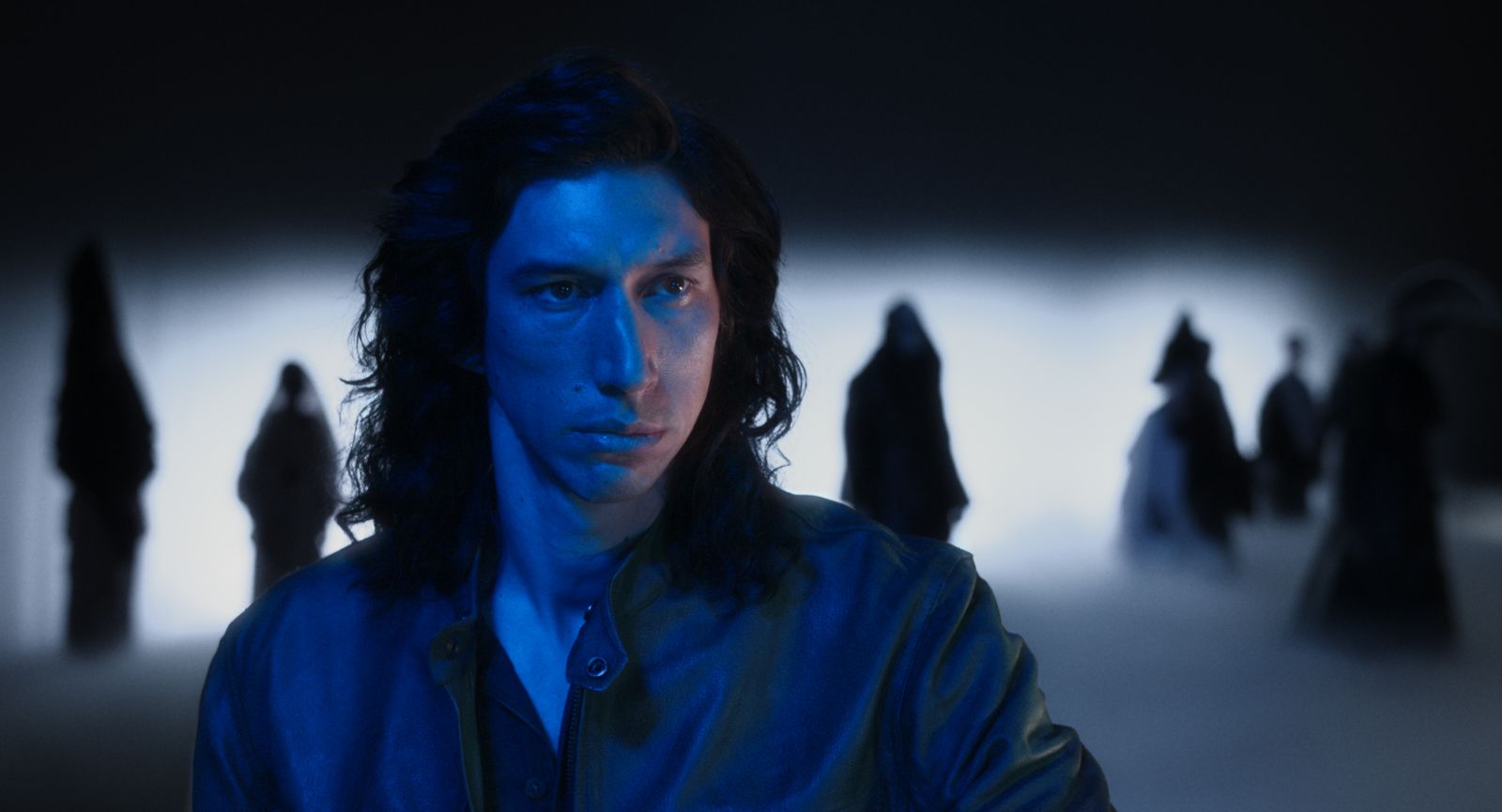 In Annette, a provocative comedian (Adam Driver) and renowned opera singer (Marion Cotillard) fall in love and have a gifted child. Written and composed by Ron and Russell Mael of Sparks, the singular rock band that formed in the early 1970s, the musical is directed by Leos Carax, making his long-awaited return with his first feature since Holy Motors in 2012. (The Maels reached out after Carax used one of their songs in that film.) And though a dyed-in-the-wool collaboration, it remains an unmistakably Caraxian film—not long after Sparks’ overture (“This is the start!” goes the refrain) does the director dip into his own back catalog: a motorbike, shot from low, tearing down an illuminated tunnel at night; glistening limousines; nods to Jean Vigo and Melville; eroticism; lots of cigarettes. It really has been too long.

Held over from last year, Annette was chosen to reopen Cannes as the first big premiere to grace the festival after suffering its longest hiatus since the Second World War. That kind of billing and hype almost demanded a sugar rush, yet Carax has delivered something gloriously gnarled and uncomfortable: a bludgeoning rock opera that takes aim at the entertainment industry and the dregs of toxic masculinity; that flourishes just as it drips with self-loathing; and that gestures toward such far-flung places as Dadaism, A Star is Born, Pinocchio, and even the director’s own life.

It begins like a documentary: first in a recording studio (Sparks performing; Carax at the mixing desk, welcoming the audience in voiceover) then onto a Santa Monica street where a chorus introduces Driver’s Henry McHenry and Cotillard’s Ann, his new lover. The director then pivots to Henry’s act: a kind of contorted, anti-comedic one-man show that bristles with bitterness and violence (there are echoes of Neil Hamburger in Driver’s onstage persona). Coming to the stage dressed like a prizefighter, the actor brings a creepy physicality to his role, all hunched and hangdog and liable to explode. It is amongst his best and most dedicated performances.

Structured like a fairytale, Annette offers an unsparing portrait of the abusive “problematic” male star—through the course of the film Henry exerts physical and psychological control over a saintly partner (one of Carax’s first shots of Ann shows her taking a worrying bite from an Edenic apple) and later an angelic child. In an early exchange, Henry tells Ann that he “killed” his audience that night, to which she retorts, “I saved them.” In another bracing moment, Carax films Ann from behind as Henry approaches, his arms outstretched as if to strangle her, but they gently lower to her shoulders just before the fatal act. Ann also dreams about women coming forward with allegations against him.

The Maels first came to Carax with a story about Ingmar Bergman’s time in Hollywood, but only later with the score for Annette. This consists of rock-operatic songs with repeated, deadpan lyrics containing the seeds of a wry joke, though seldom played for laughs. In an already infamous sequence, Henry and Ann share a swooning montage and later fuck while singing “we love each other so much” again and again. The repetition is the gag but it becomes ugly and monotonous as Annette progresses. The arrival of the eponymous child, an unplanned pregnancy, moves the film into another gear entirely, and one of Carax’s finest touches is to use a doll for the role (half-cute, half-Chucky, hilarious) instead of a girl—as if her personality had been drowned out by the sheer glare of her own parents’ narcissism. After a tragedy, Annette miraculously begins to sing, allowing Henry to assume the role of Svengali (or perhaps Jamie Spears). Should we take Annette as some kind of confession? Carax has strictly stated otherwise, though claims to finding uncomfortable truths in the Maels’ story. (By its conclusion, Driver’s face begins to bear a certain resemblance.)

Whether or not Carax is falling on his own sword (it ends with a dedication to his daughter, Nastya), Annette remains a work of experimentation, invention, and acerbic joy. Operating within the dark green hues of Holy Motors, Carax turns to digital filmmaking for the second time (the cinematographer is Caroline Champetier, returning after Motors) and once again plays loose and fast with the format, constructing grandiose images to go alongside Champetier’s low-key, effortlessly fluent camera movements. The director also conjures a hyperreal mood from Henry’s coarse and jarring live performances that, accentuated by Driver’s committed yet amateurish singing voice, lends Annette a sense of the high-wire act. It isn’t perfect, but it is definitely a Leos Carax movie.

In Holy Motors, the lead character (Denis Lavant) met an old lover (Kylie Minogue) in a building that featured heavily in 1991’s Lovers on the Bridge. In Lovers, a young Lavant had danced with Juliette Binoche on the street just below as roman candles flew through the air. It remains amongst the most ecstatic sequences in a career that has seldom been short on ecstasy. So why in Motors, all those years later, did Kylie’s character say that the place had been “gutted” before jumping off the roof to her death? That moment seemed to speak of the director’s disillusionment as if a love letter to cinema had become a breakup. It’s good to have him back.

Annette premiered at the Cannes Film Festival and opens on August 6 in theaters and on Amazon Prime on August 20.