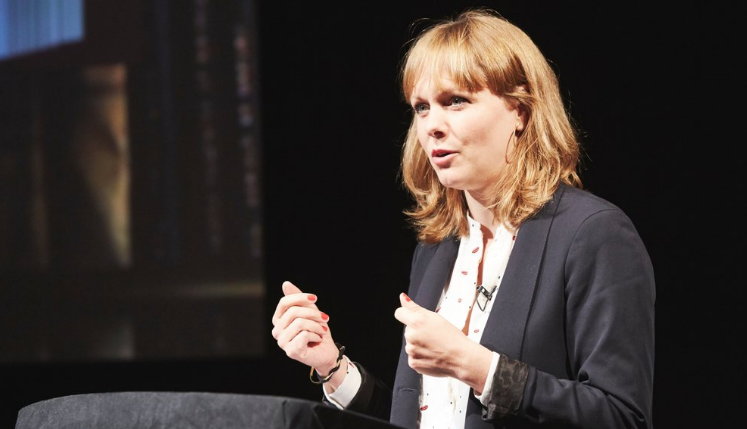 BAFTA has been doing us a service this awards season (which excludes them from just about everybody) by having some of our best voices conduct screenwriting lectures — a series that’s proven far less academic than “lecture” might indicate, instead offering an opportunity for career rundowns and personal reflection. Following Kenneth Lonergan’s time on the stage, BAFTA’s cast their spotlight on Maren Ade, whose new film, Toni Erdmann — a comic farce that we (along with many others) called a masterpiece when it premiered at Cannes earlier this year — has earned more acclaim than just about any other from this year.

Following an extended opening statement, the writer-director sits down with Telegraph critic Robbie Collin. Toni Erdmann is a work of many moving parts, and to see the thing is to wonder (and hopefully marvel) at its means of moving from one scenario, often hilarious, to another while keeping steady a father-daughter-relationship narrative. This lecture is perhaps better heard after seeing the picture, then, given a discussion of certain plot details. But you should keep her movie on your calendar, anyway.

Listen below, and / or read a transcript here (via Go Into the Story):