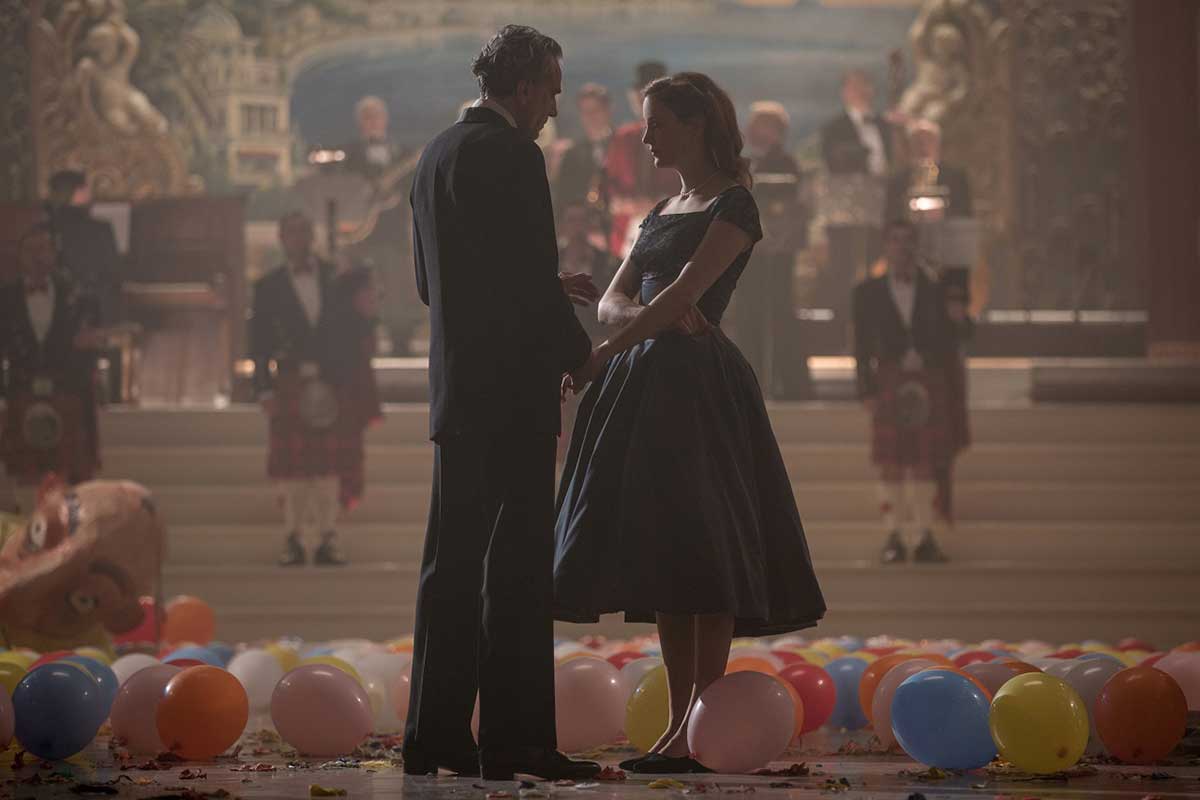 While it’s all but certain that Paul Thomas Anderson had to push back the shoot of his next film, which follows a high school student in the 1970s in San Fernando Valley, today we have a treat from his latest work. Phantom Thread, which in the three years since its release has only become ever more rewatchable, was another reteam with immensely talented Jonny Greenwood. If you have yet to pick up the Blu-ray (it’s less than $9, so no excuses), included on it are early demo recordings from the artist for what would become the score. They’ve now made their way online, featuring versions of the tracks I’ll Follow Tomorrow, That’s As May Be, House of Woodcock, For the Hungry Boy, Barbara Rose, and Sandalwood II.

“The principal thing was to make sure the emotion was sincere,” Greenwood said of the score.” I was so scared of it being pastiche. In a way it goes back to my first audition for a youth orchestra. I’d never heard the real thing. I’d been in small orchestras that couldn’t play. Suddenly here’s this room of 17- and 18-year-olds, and I’d never heard this noise, and I’ve never forgotten it. I still feel like, when I’m doing film stuff, I’m chasing that same fix. I know that eventually, after these months of work on paper, I know that eventually there will be a day, or if I’m lucky two days, with an orchestra to record it all. Having said that, the first stuff I sent to Paul he said was all too dark. Like the first two pieces I sent him, on the piano, he said that it sounds like you are telling the story already, that you’re giving away what’s going to happen.

All the hungry boys can also listen to the official score below, along with deleted scenes and behind-the-scenes footage, which both use these early recordings as well.