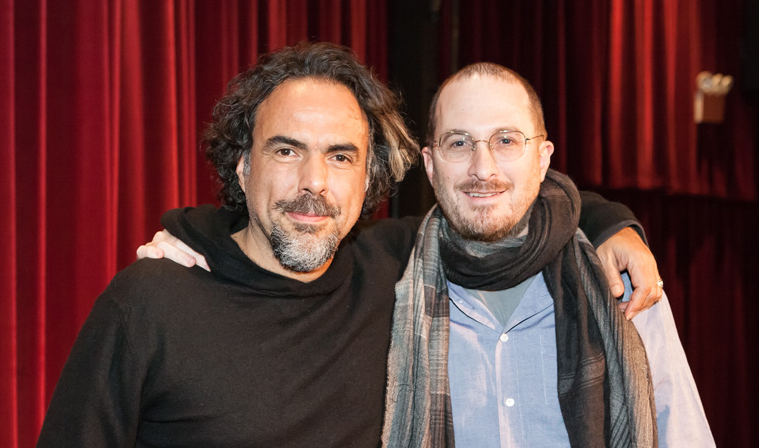 Entering wide release today, Alejandro González Iñárritu’s The Revenant mostly pays off with its sheer scale and uncompromisingly somber tone, I noted in my review. With the director on the press circuit, we recently got a great talk he did with Michael Mann at the DGA theater in LA, and now today brings the NY one with Darren Aronofsky.

Iñárritu discusses the long road to making the film (he did the first location scouting for the film back in 2010), culminating in pre-production while he was finishing up Birdman. He also discusses creating a real avalanche, the perils of trying to get a tree to fall in the right place, the placement of the camera and extensive long takes, and much more.

Check out the talk below along with five featurettes, most notably a ten-minute one on the sound of the film, as well as another Academy talk and a little treat for Parks and Recreation fans.

The Revenant is now in wide release.