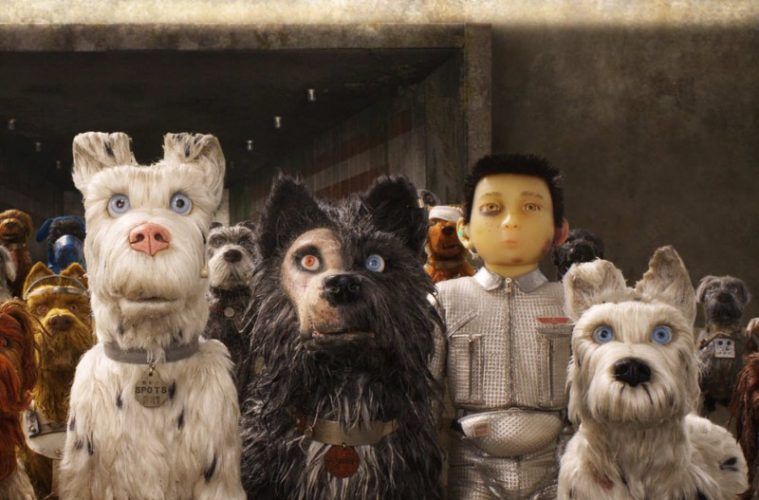 It’s the opening day of a new Wes Anderson movie, which also means we get a wonderful new score (and at least one well-curated ’60s pop song). A reunion with Alexandre Desplat, coming off of his Oscar winner, his score for Isle of Dogs is an epic, thrilling soundscape, complete with taiko drumming courtesy of Kaoru Watanabe, and it’s now available to stream. Aside from Desplat & company’s contributions, there’s also West Coast Pop Art Experimental Band’s “I Won’t Hurt You,” which plays multiple times in the film and will certainly be on repeat for the next many months.

“One does not necessarily have to be fond of canines in order to love Isle of Dogs, but it helps. It may also help to have a fondness for the meticulous craft of stop-motion animation itself or, even more interestingly perhaps, for Japanese cinema,” Rory O’Connor said in his review. “It is a delightful, exquisitely-detailed production that sees Wes Anderson return to animated filmmaking for the first time since Fantastic Mr. Fox, and it’s clear, as he has admitted, that his biggest influences were not the works of Laika or Aardman, but rather Akira Kurosawa.”

Listen to the soundtrack below, along with a behind-the-scenes video and fun “cast” interviews.