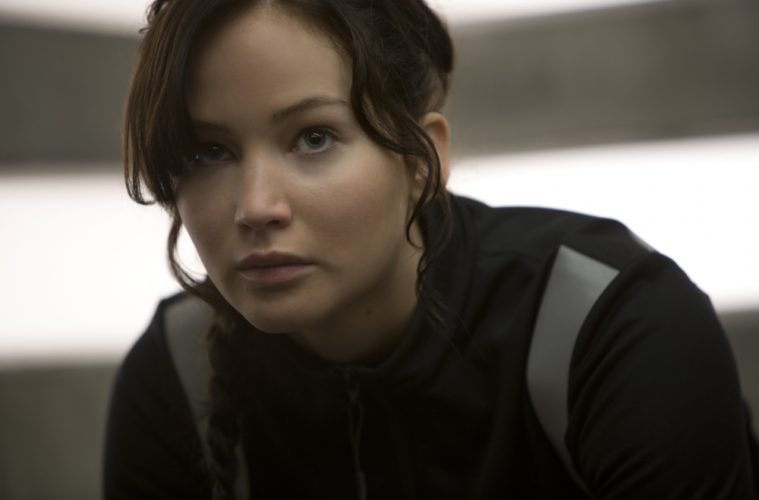 After recording original songs for Win Win and Game of the Thrones, one of indie rock’s top bands have turned to one of Hollywood’s biggest franchises for their next collaboration. Coming off their album Trouble Will Find Me and the documentary Mistaken For Strangers (review), the Brooklyn-based band The National were sought after by Lionsgate to craft a new song for The Hunger Games: Catching Fire and today we have the results. Titled Lean, it’s a low-key, gorgeous tune from the soundtrack, which also includes Coldplay, Of Monsters and Men, The Weeknd, The Lumineers and more. Check it out below, along with the first clip from the film starring Jennifer Lawrence.